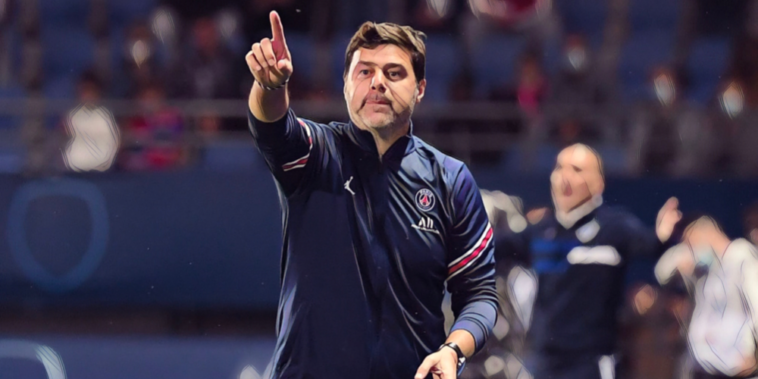 United are currently searching for a new manager following the decision to sack Ole Gunnar Solskjaer, with the Red Devils axing the Norwegian in the aftermath of Saturday’s 4-1 defeat at Watford.

Michael Carrick has been placed in charge on a caretaker basis, with the club looking to appoint an interim manager until the end of the season, with speculation being that the club’s leading candidates are not immediately available.

However, the Mail are reporting that Pochettino would be prepared to leave PSG and return to the Premier League should an offer arrive from Old Trafford, with the Argentine currently unhappy in the French capital.

Pochettino’s family have remained living in England despite his move to the Parc des Princes, having settled in London during the 49-year-old’s spell with Tottenham.

United have not yet made contact with Pochettino, who is rumoured to be on a list of potential candidates also including Brendan Rodgers, Erik ten Hag, Zinedine Zidane and Ralf Rangnick.

United’s search for a new manager comes after a disappointing run of form that has left the Red Devils eighth in the Premier League, losing seven of their past 13 fixtures across all competitions.