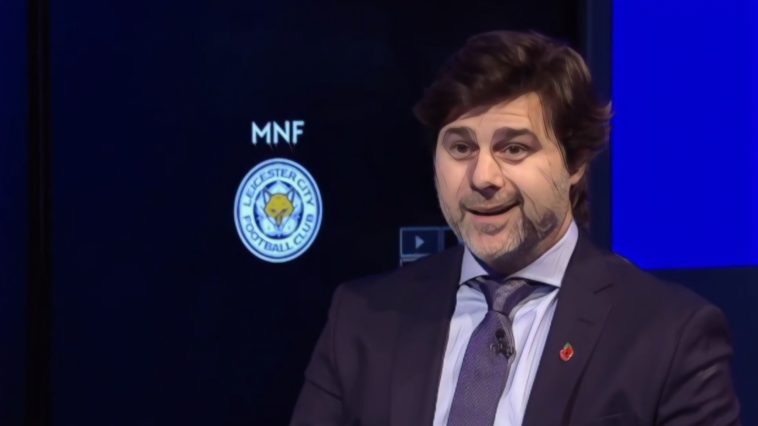 Mauricio Pochettino insists he is ‘ready to go again’ after almost a year out of football as the former Tottenham manager plots a return to management.

Pochettino has been without a club since being sacked by the north London side in November of last year, his dismissal coming just six months after guiding Spurs to a first-ever Champions League final.

The Argentine retains a strong reputation amongst Europe’s leading clubs following his five-and-a-half-year spell in the Premier League and has continually been linked with positions in recent months, speculation linking Pochettino with Manchester United refusing to go away.

United are believed to be long-term admirers of Pochettino and have routinely been linked with a move as the pressure continues to build on Ole Gunnar Solskjaer, last weekend’s defeat to Arsenal meaning the Red Devils have taken just one point from four home Premier League fixtures so far this season.

Former Spurs defender Jan Vertonghen also recently tipped Pochettino for a Premier League return and the 48-year-old insists he is ‘ready’ to get back into management when the right opportunity arises.

“I am always ready to go again and be involved in the game,” Pochettino said on Sky Sports’ Monday Night Football. “It’s not stress when you are working, it’s not [a] stress going into the training round to prepare the match and to compete.

“I hope to go back soon so we can start again to work. I am looking forward to being back in the game. I love this game but it’s difficult. We are inside and working on doing things. That’s the reality.”

Read – The best Premier League stats of the weekend: Arsenal finally beat a Big Six club on the road