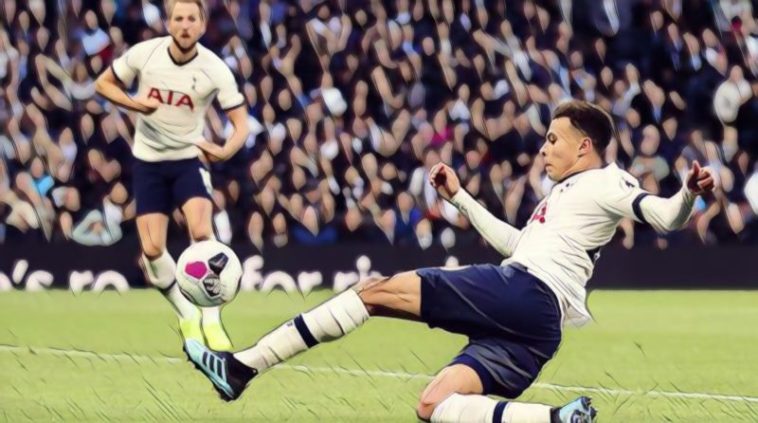 Mauricio Pochettino says he is ‘very proud’ of the fight shown by his Tottenham side after they secured a late draw against struggling Watford.

Abdoulaye Doucoure’s early goal had threatened to secure Watford a first league win of the season at the Tottenham Hotspur Stadium, before Dele Alli rescued a point with a late equaliser amid VAR controversy.

The draw means that Spurs have won just once in their past seven fixtures as the club’s poor run of form continued, and whilst Pochettino admitted his side were once again below their best, the Spurs boss spoke of his pride at their late fight to secure a ‘deserved’ result.

“First half for us was poor of course, but second half I need to tell you that I feel very proud and we fought and always took risks,” Pochettino said in his post-match press conference.

“We started the second half really well and Sonny provided good energy and the team was fighting and never gave up. In the end we got the reward from Dele Alli’s goal and I think fully deserved. That is the first step to build our confidence and we need to stop to consider the poor goal that we conceded.

“Now it’s step by step and we will stay strong. It’s only football problems and we are football people. We will try to find a way and we are trying and doing things, trying to be solid to start performing in the way that we all expect that we need to.”