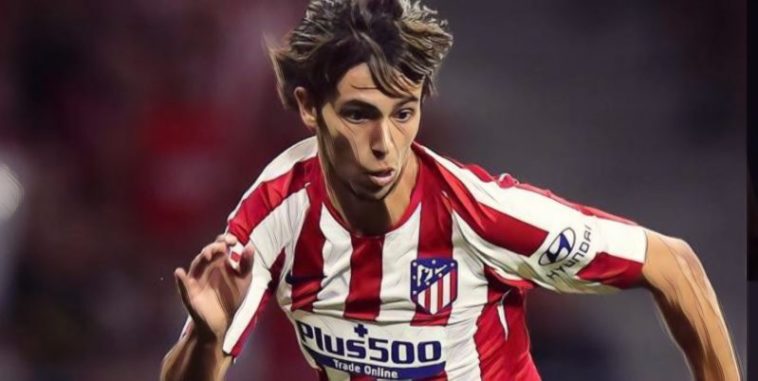 The nominees for the year’s Golden Boy award have been revealed, as world football’s brightest prospects compete for the honour of being named the planets best player under the age of 21.

Premier League stars such as Mason Mount, Matteo Guendouzi and Phil Foden all feature on the 20-man shortlist, as does England international Jadon Sancho with each hoping to succeed last year’s winner Matthijs de Ligt.

Ahead of the award, we’ve decided to profile the frontrunners to receive the highly-coveted accolade. Here are the six favourites to win the Golden Boy award…

Having impressed during a loan spell in the Championship at Derby County last season, the Chelsea midfielder was handed his opportunity at Stamford Bridge this season and has taken that chance with both hands.

The 20-year-old has blossomed into one of the most promising talents in the Premier League, scoring four times in the opening weeks of the campaign and earning his first caps for the senior England team.

A creative midfielder with an eye for goal and the unteachable habit of arriving into the box at the right time, Mount looks set to have a big future for both club and country.

A player linked with just about every major club on the continent, Bayer Leverkusen midfielder Kai Havertz enjoyed a true breakthrough year last season, scoring 20 goals in all competitions and breaking into the senior Germany side.

Two-footed and technically gifted, Havertz’s goalscoring from midfield and physical stature have seen him likened to Michael Ballack, with Barcelona, Real Madrid and unsurprisingly Bayern Munich amongst the teams considering a mega-money move.

One of several South American starlets lured to Spanish football, Vinicius Junior impressed during his first season in Europe at Real Madrid.

The 19-year-old featured regularly during his maiden campaign at the Bernabeu, scoring four goals before rupturing his knee ligaments in March.

He has since returned and been introduced slowly back into Zinedine Zidane’s side, the skilful forward completing more dribbles than any other teammate in La Liga so far this season.

Last year’s winner is amongst the leading contenders to secure the award again, having captained Ajax to the Champions League semi-finals and a domestic double.

The 19-year-old was named as Dutch Footballer of the Year, before helping his side to the Nations League final in the summer and securing a big-money move to Italian champions Juventus.

Having become the first defender ever to receive the accolade in 2018, De Ligt has the chance to make history once more – no player having ever been named Golden Boy on more than one occasion.

Matthijs de Ligt has been nominated for the Golden Boy award…pic.twitter.com/bOEnJuET2m

Sancho has developed into one of the most exciting prospects in world football since opting to leave Manchester City for the Bundesliga two years ago, the winger establishing himself as a star turn in Lucien Favre’s Borussia Dortmund side.

Now a fully-fledged international having forced his way into Gareth Southgate’s England side, Sancho possesses refined productivity that belies his teenage years.

The 19-year-old scored 13 goals and provided 19 assists in all competitions last season, whilst his form has continued into the new campaign with eight goal contributions in just seven appearances as his reputation continues to be enhanced.

A breakthrough year at Dortmund…pic.twitter.com/BEdbj03iMW

The bookmaker’s favourites to receive the award is the teenager who made headlines across Europe this summer, as Atletico Madrid made the 19-year-old the third-most expensive player in football history after a breakthrough season in Portugal with Benfica.

Felix would help Benfica to the Portuguese title by scoring 20 goals in all competitions and providing a further 11 assists, prompting Atletico to splash a club-record £113m to take the teenage forward to the Spanish capital.

The forward has already made a big impression since his switch to La Liga, with several classy displays and scoring three times in the opening weeks of the new campaign.

? Won the league with @SLBenfica.

Read Also: The underperforming Premier League XI of the season so far