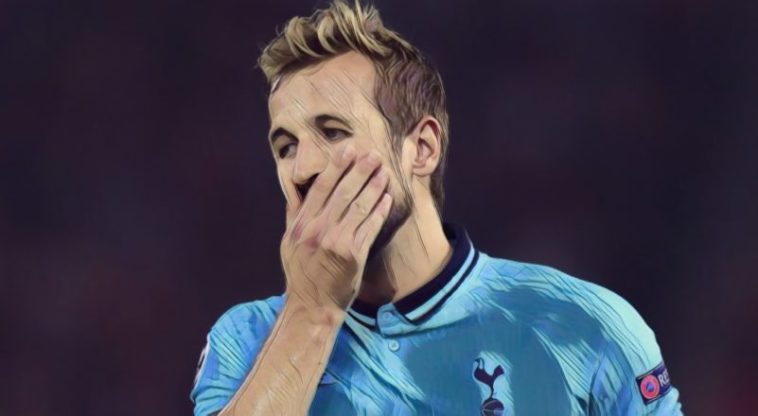 Spurs boss Mauricio Pochettino insists he is remaining optimistic despite seeing his side throw away a two-goal lead tonight away to Olympiacos.

Last seasons Champions League finalists got off to the perfect start in Greece, with Lucas Moura screamer and a Harry Kane penalty putting the North London side 2-0 up after half an hour.

However, Olympiacos struck back just before the break through Daniel Podence and the comeback was complete ten minutes into the second period when former France international Mathieu Valbuena hit home from the spot.

Both sides pushed for a winner, but their efforts would be in vain and each had to settle for a point from thier opening group game.

Speaking afterward Spurs boss Pochettino urged his side to remain positive as their focus now turns to the Premier League and a meeting with Leicester City this coming weekend.

“My thoughts are that we’re optimistic, one point at the end,” Pochettino told Spurs official website.

“We didn’t start well but we scored the penalty and the second goal from Lucas, but it wasn’t a great end to the first half.

“In the second half we improved but conceded another soft goal. We need to focus on being more aggressive like we were against Palace. In the moment we dropped, our quality dropped too and we conceded too many chances.

“We need to be optimistic and positive. It’s only the beginning, a point here and now we need to be ready for Saturday when we play Leicester and that’s going to be another tough game.”

Read: Five times Premier League players fought it out with each other