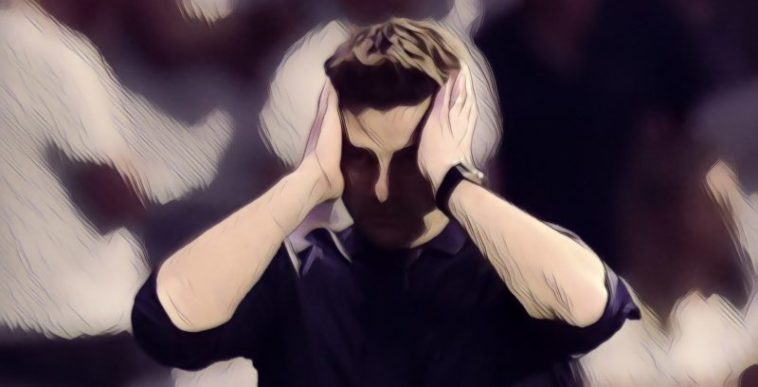 The Argentine guided Spurs to the final of Europe’s premier competition for the first time in their history last season, only to see his side suffer a 2-0 defeat to their Premier League rivals in Madrid.

Pochettino admits the loss was difficult to accept, revealing his squad ‘felt empty’ after the defeat following their efforts on a memorable run to reach club’s football’s biggest stage.

“My life is football, football is so important,” said Pochettino.

“It is my priority always with my family and you cannot switch off. In summer, maybe you are in a different place, but your mind is always in the same place.

“You can move your body and travel a lot, but your mind is always in some point that you cannot move.

“Being finalists in the Champions League is all or nothing – and [for us] it was nothing because to be second for us – as we are so competitive in football – is nothing.

“It means a lot for the club to arrive to the final of the Champions League but the players and the coaching staff – we felt empty after the game.”

See Also: Bohs have overachieved yet again – but it’s no accident