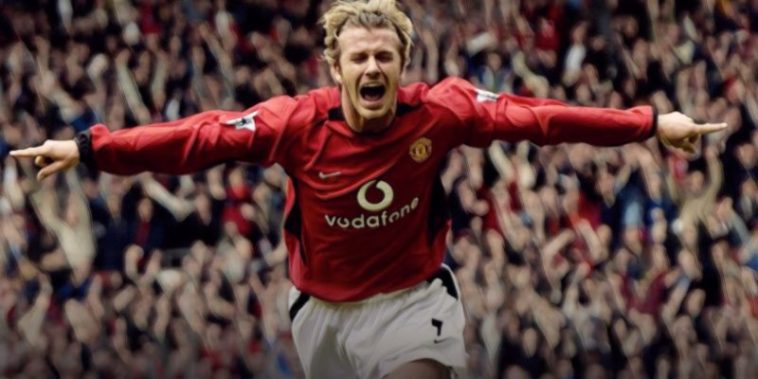 Set-pieces are a vital part of football, with the ability to bend, blast and dip a dead-ball the speciality of many of the game’s greats.

Having a set-piece specialist amongst your ranks is certainly a potent weapon, a player who has perfected their craft and possesses the technical brilliance to deliver when it matters.

Throughout the years we witnessed seen some fantastic free-kick takers across the world game, and we’ve decided to look at some of the very best.

The former England captain’s prowess from free-kicks is perhaps the most well documented of any player on this list, with the phrase ‘Bend it like Beckham’ immortalised in popular culture and commonly heard during his career at some of the world’s leading clubs.

Possessing a wand of a right foot, Beckham would provide a constant supply of ammunition for forwards with his pinpoint delivery, though also regularly troubled the scoresheet when the opportunity provided itself from distance.

Few can forget his dramatic late effort to secure England’s qualification for the 2002 World Cup, one of 65 the former Manchester United and Real Madrid star scored throughout his illustrious career.

Unsurprisingly South Americans feature highly on this list, though the name Victor Legrottaglie is perhaps not the first talent from the continent that would immediately spring to mind.

The Argentine midfielder spent his entire professional career in his homeland and would score prolifically from set-piece situations, reportedly attracting interest from clubs such as Real Madrid and Inter Milan, though he chose to remain in Argentina until his retirement in 1974.

Widely regarded as Mendoza’s greatest footballer, he sits ahead of the likes of Juan Roman Riquelme and a certain Lionel Messi as the most prolific Argentinean free-kick taker. 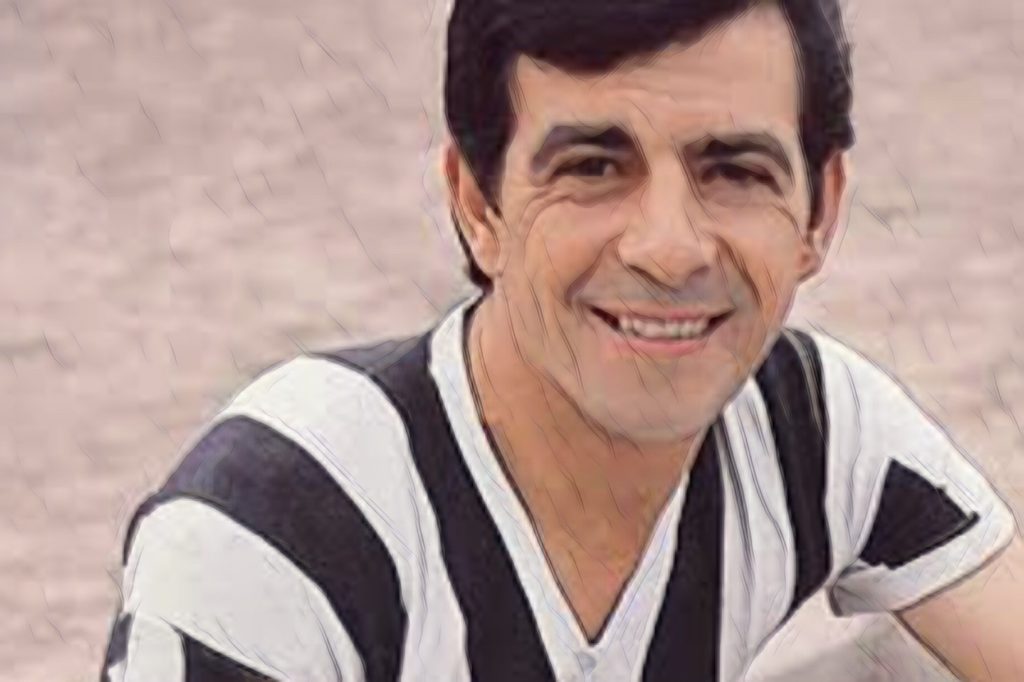 Equal third sits one of the most entertaining footballers of all-time, the former Barcelona superstar who briefly starred as the world’s very best player.

The buck-toothed Brazilian was rarely seen without a smile upon his face as he entertained the masses, performing outrageous tricks and flicks and possessing a unique skill set rarely seen before or since.

Key to his repertoire was an ability from dead-ball situations, scoring 66 times from free-kicks whether it be dipping efforts from distance or rolled efforts under a jumping wall.

His flame may have only flickered briefly as the world’s best player, though it was an unforgettable spell for a free-kick master.

Ronaldinho – 10 of the best quotes about the magical Brazilian

ON THIS DAY in the 2002 FIFA World Cup with Brazil and England at 1-1 in the quarter finals, Ronaldinho took this free kick around 40 yards from goal in a seemingly impossible position to score from. Last year, he picked this as the best goal of his career. #NBSSports #FBF pic.twitter.com/dtxAtmJoKF

Regarded by some as the greatest footballer of all-time, Pele would compile a list of footballing achievements few can match, including scoring over 1000 goals throughout his career and winning three World Cups with Brazil.

Whilst many remember Pele as the dynamic and destructive centre-forward with a whirlwind blend of attacking attributes, the Brazilian was also handy from set-peices, with 70 of his remarkable goal tally coming from free-kicks.

Perhaps his most memorable is a powerful swerving effort against Romania at the 1970 World Cup, Pele blasting the ball with the outside of his foot in a demonstration of power and precision.

Roberto Carlos, eat you heart out.

10 of the best quotes about the legend that is Pele

There’s never quite been anyone who hits a free-kick like Juninho Pernambucano.

The Brazilian playmaker would play a key role in the Lyon side that dominated French football during the early 2000’s, winning seven Ligue 1 titles and producing moments of genuine magic from set-plays, scoring a barely believable 77 free-kicks throughout his career.

Regarded as the first exponent of the ‘knuckle-ball’ technique, Juninho’s highlight reel of set-piece stunners is salivating viewing for free-kick fantatics, and we’ll simply leave it to you to enjoy the GOAT in action…

Read: Five of the weirdest reasons for being sent off