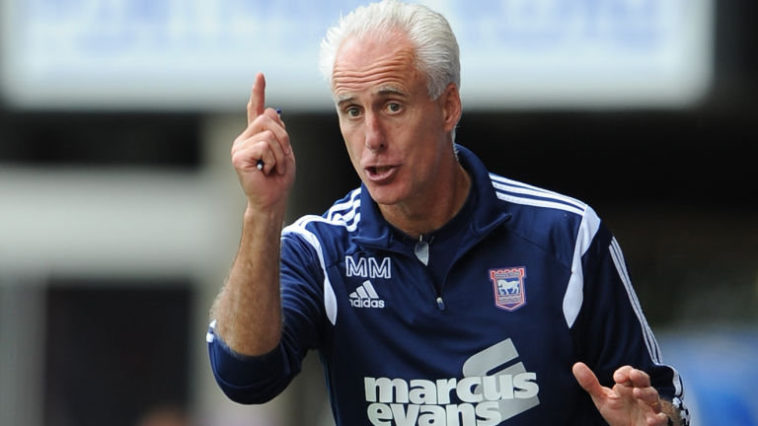 It might be early days but that has not stopped Ipswich Town from making an impressionable start. Mick McCarthy’s men have won their opening four games, maintaining a 100% winning start to the 2016/17 season.

Out of The Blocks Early On

Putting last season’s disappointment behind them, Ipswich Town have come out of the blocks fast this season. Already finding the net eight times this season, goals do not appear to be an issue for the East-Anglian side. In addition to this, they have also been somewhat defensively sound, only conceding four goals so far.

Making a positive start in any division is vital, but maintaining it is even more important. It has been 16 years since Ipswich were last in the top-flight, but perhaps they are setting their sights on finally returning to the promise land? Remember, most people wrote off Huddersfield Town and their chances at this stage last season, and look at the Terrier now.

Summer signings Martyn Waghorn and Joe Garner have been leading the charge for Ipswich Town early on. The attacking duo were both snapped up from Scottish Premier League side Rangers. Needless to say they have been worthy additions to the Championship side.

In three league appearances Martyn Waghorn has scored four goals, including a brace in Town’s 4-3 win over Millwall a few weeks ago. On the other hand his strike partner Joe Garner has netted three goals in four league games.

The pair have scored seven goals between each other so far this season, as they look to be growing in confidence as each weekend progresses, even this early on.

Last Saturday Ipswich made it four wins in four, following a 2-0 home win over Brentford. Strikers Martyn Waghorn and Joe Garner scored goals either side of half-time, to maintain Town’s 100% record this season. Furthermore they were also successful in preserving another clean-sheet, to keep their impressive defensive record intact.

Town fans, how pleased are you with your sides start to the season? Can you go all the way? Let us know your thoughts.