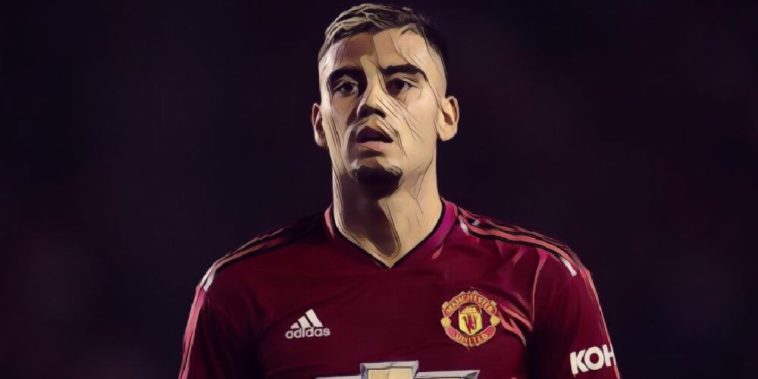 Manchester United midfielder Andreas Pereira has opened up on how much he is enjoying playing under Ole Gunnar Solskjaer.

Brazil international Pereira, a product of United’s youth academy, made the breakthrough into the first team at the start of last season under Jose Mourinho.

However, the Portuguese coach soon discarded the 23-year-old just a few weeks into the season after a below-par performance in a 3-2 defeat away to Brighton.

Pereira has though begun to feature more prominently since Solskjaer took over at Old Trafford last December, and despite Manchester United making a pretty poor start to their Premier League campaign, the midfielder says he believes in his managers’ methods and reckons his side can achieve success under the Norweigan.

“For me, it has been massive,” Pereira told the Independent.

“It’s very important to me that he speaks highly about me and I just want to do my best on the pitch to show the faith back to him.

”It’s very important for the young players to be given this confidence and, then if you have the chance, you have to take it with both hands.

“We have a very positive way of playing now. It’s a style I like a lot. We’re moving in the right direction and everyone has the same mindset so I think we can achieve great goals this season.”

See also: Ranking the six most expensive strikers of the Premier League era