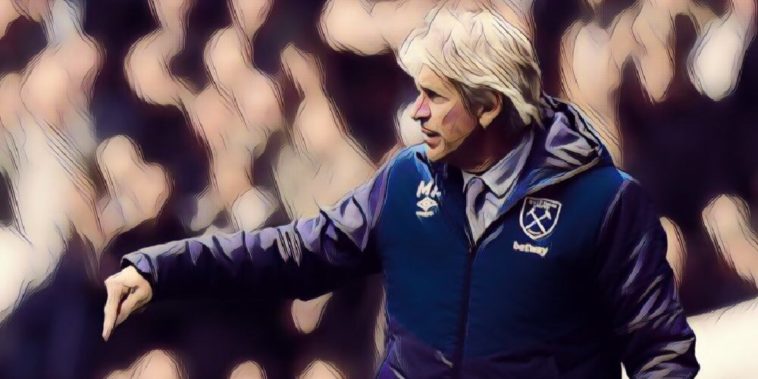 Manuel Pellegrini wants his West Ham side to be ‘more concentrated and more consistent’ ahead of the visit of Manchester United this weekend.

The Hammers have enjoyed a decent start to the 2019/20 campaign, picking up eight points from their opening five league games, although they spurned a chance to go third in the Premier League on Monday night thanks to their goalless draw with Aston Villa.

Summer signing Sebastien Haller has netted three goals since his £45 million move to West Ham United, while the likes of Manuel Lanzini and Felipe Anderson bring plenty of creativity to the east London outfit.

However, with Manchester United the visitors to the London Stadium on Sunday, Manuel Pellegrini has said he wants to see his more defensive solidity from his side, citing a couple of mistakes his side made in their 5-0 loss to Man City on the opening day.

“If you want to be an offensive team you need to know how to defend well,” Pellegrini said at his pre-match press conference.

“When your players find space you need to know how to full those games. We seem to be doing that really well at that at the minute.

This lot have been lethal in front of goal so far this season… https://t.co/4YKHAmmWV9

“Against Manchester City we had a great 45 minutes and then we made two mistakes. They decided the game.

“We need to be more concentrated and more consistent.”

West Ham comfortably beat Jose Mourinho’s Man United 3-1 at home last season, but when asked if he has a better squad than last year’s, Pellegrini tried to temper expectations of a repeat performance.

“Maybe, but that doesn’t mean we are going to beat Manchester United,” the Chilean added.

“Man United played on Thursday night [in the Europa League] but they changed nine players so it will be a different team.

“We are in a good moment so, if we are playing against the big teams, we must show we can play in the same way.”

Podcast: The Travelling Circus That Is Arsenal FC