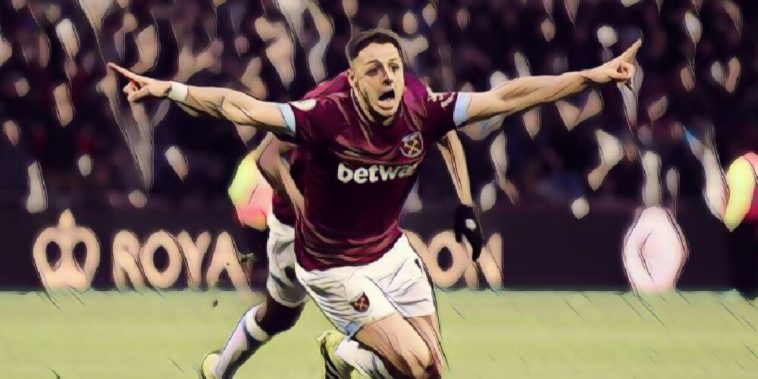 Manuel Pellegrini has hailed the ‘character’ of his West Ham side after they came from behind to beat Huddersfield 4-3 in dramatic fashion on Saturday.

Mark Noble had opened the scoring from the spot, but Juninho Bacuna’s header and Karlan Grant’s brace put bottom side Huddersfield in a commanding position.

“I think it took a lot of character. We never gave up when we were losing 3-1,” Pellegrini told the BBC.

“This is a team that plays well from set-pieces and they did that today. The reaction from our team was good – we knew it would be difficult to turn the score – but we tried and we did.

“Javier played well in the past games but he was maybe under pressure to score. Now he has come off the bench and done well and scored two goals. Lucas Perez was also dangerous. I think the three substitutes did well and that’s why we have a big squad.

“Maybe it was not Marko’s best game. But the whole team did not do what we need to do in the first half. It’s a team performance – I cannot divide the blame.

“Between now and the end of the season we have one objective; to beat Everton here and then it’s the next game. We have to keep adding points and we have three big games away.”