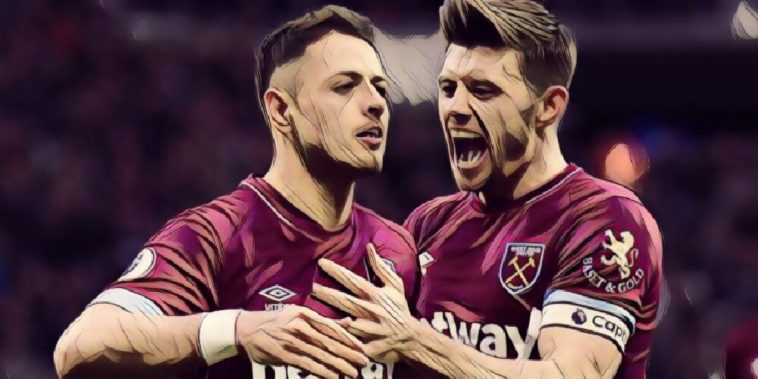 Javier Hernandez is eyeing a place in the Premier League’s top seven after West Ham came from behind to beat Huddersfield 4-3 in a dramatic encounter on Saturday.

Hernandez came off the bench to score a late double as Manuel Pellegrini’s side snatched a win at the London Stadium, having trailed 3-1 with just 15 minutes remaining.

Mark Noble opened the scoring for West Ham from the spot, but Huddersfield were soon level through Juninho Bacuna’s free header.

Karlam Grant put Huddersfield ahead before half-time, before the 21-year-old scored his second with a stunning strike after the break.

Angelo Ogbonna’s header gave West Ham hope with 15 minutes remaining before substitute Hernandez rescued the home side with a dramatic double, with the Mexican super sub eyeing up a place in next season’s Europa League.

“We came back pretty good with the effort of the whole team. In the second half we weren’t sure if we could do it but we could,” Chicharito told the BBC.

“I want to be on the pitch as much as I can. I want to start and play as many minutes as I can but I want to help the team anyway I can. Hopefully now we can get in the top seven.

Chicharito to the rescue. pic.twitter.com/gZHAkzqWCP

“Against Cardiff we didn’t play so well but we did it in the second half today. The Premier League is the most competitive league in the world so every game home or away is always tough.

“I always try to do my best, to give my best performances for this club, hopefully we can finish in the top seven.”