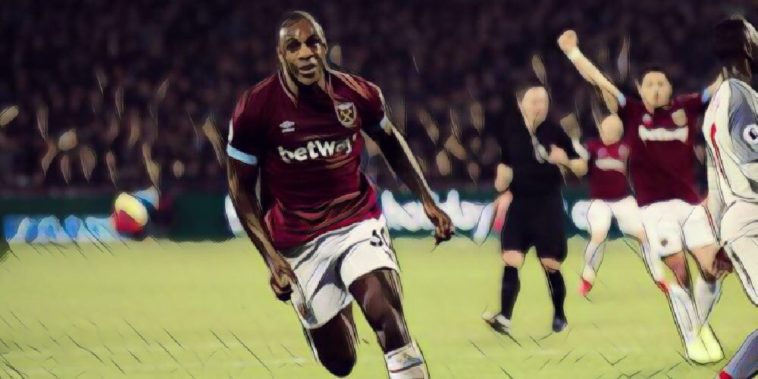 West Ham United manager Manuel Pellegrini admitted that he was disappointed at being held to 1-1 draw with Liverpool at the London Stadium this evening.

The Premier League leaders took the lead through Sadio Mane, although the goal was laced with controversy, with the linesman incredibly failing to spot that James Milner was a good yard or so offside in the buildup.

However, the Hammers quickly regained parity, with Michail Antonio finishing off a well-worked free-kick routine.

West Ham were well drilled at the back, and had chances to win the game themselves, and having done his former side Man City a favour in the title race, Manuel Pellegrini said that he was happy with his teams performance, although he thought that they deserved to get all three points.

“We had a lot of chances to win this game. We drew because they scored a clearly offside goal,” the Chilean told BBC Sport.

“The last play of the game, Origi missed that goal. He was offside. It was a big mistake from the linesman.

“Playing against a team who have scored so many goals with the best defence in the league, I’m happy with the performance but disappointed with the result.

“We need to grow and be more consistent in our play, it doesn’t matter against who we play.”