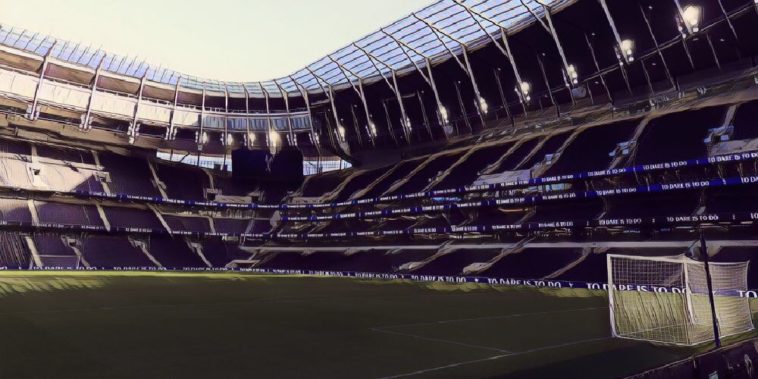 Arsenal legend Ray Parlour has told Tottenham Hotspur to learn from the lessons of their North London rivals and urged them to invest in their squad when they finally move into their new stadium.

Arsenal moved into the Emirates back in 2006, but the financial commitment of making the move saw the Gunners’ investment in their playing squad seriously hampered for a number of years, leaving the 13 time English champions being forced to battle just to finish in the top four, rather than challenging for the title.

Spurs announced yesterday that they will finally move into their new White Hart Lane stadium in April, some seven months after its initial planned opening date, and Arsenal legend Parlour has urged Daniel Levy to learn from the lessons of their North London rivals by investing in the playing squad.

“It’s so important they keep the players they have got,” Parlour said on Sky Sports The Debate programme.

“They have an excellent team, but they need that bit more investment to get the right players in. It’s no good having a new stadium but not having a brilliant team.

“They have got a brilliant team but they can get better with a bit of investment. That could be the difference between them winning the league or not.

“This happened with Arsenal. Moving stadium was the right thing to do revenue wise and to get the brand up to another level but they really suffered on the pitch because there wasn’t investment, which is why Arsene Wenger did such a great job getting into the Champions League every season.”

Spurs failed to make a single signing in either of the last two transfer windows.