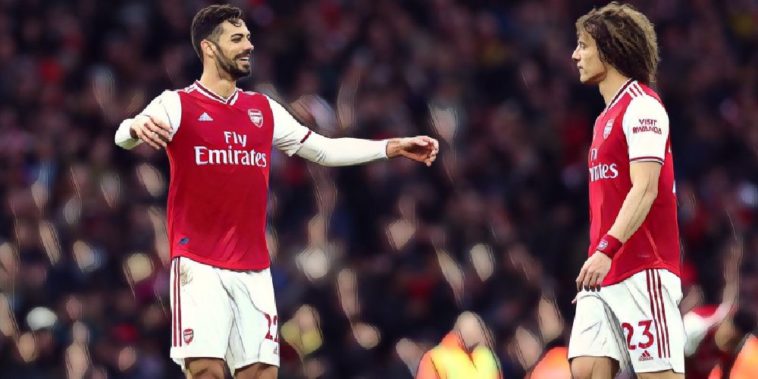 Pablo Mari says he wants to remain with Arsenal beyond the end of the current season following the defender’s loan move from Flamengo.

Mari signed for the north London side on an initial loan deal with an option to buy in January, the centre-back having impressed during a brief spell in Brazilian football by helping Flamengo to the league title and Copa Libertadores.

The Spaniard – who previously spent three years at Manchester City without making a first-team appearance – has seen his return to the Premier League stall amid the coronavirus crisis, but admits he is still keen to secure a permanent move to Arsenal after quickly settling in at the Emirates.

“I’ve been at five clubs over the last four years. This is a footballer’s life. If you want to play football and you want to improve [to get to a big club] then every year you need to move,” Mari told talkSPORT.

“Maybe when you find a club that is good for you, then you can stay and improve with that club.

“I have found myself here at Arsenal. It is a really good option for me.

“I want to stay here and improve as a player and a person. I want to be here for many more years.”

Mari also revealed the role David Luiz has played in his adaptation to life at the club, praising the Brazil international as a role model and discussing the pair’s blossoming relationship both on and off the pitch.

“It’s going really well. My feeling with David is nice. We talk a lot, we speak on the pitch. He’s a role model to me, he’s a hero in Brazil.

“David is a really good person and helps me with everything. We want to win everything, so we’re going to try.

“We have a lot of ambition, so I look forward to seeing what the future holds at [Arsenal].”