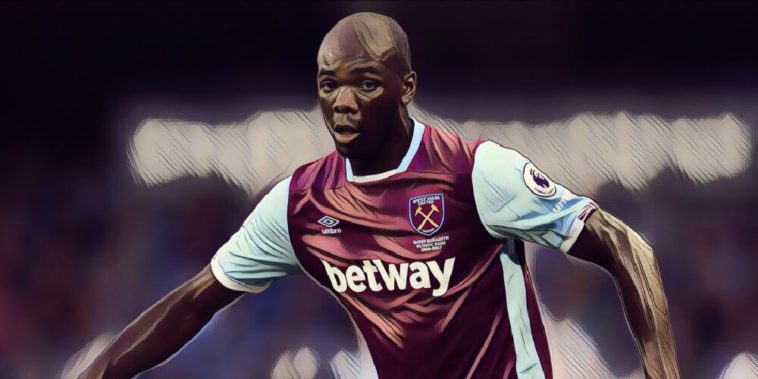 Manuel Pellegrini’s have been in good form at home, and they host the Premier League‘s bottom club on Saturday, looking to bounce back following their shock defeat at struggling Cardiff City last weekend.

Ogbonna insists lessons must be learned from the defeat in South Wales, saying that West Ham ‘cant relax’ when playing sides at the bottom of the division.

“It’s not an easy game, we can’t start like we did in the last game [at Cardiff City, where we conceded within five minutes and lost 2-0]. The Premier League is like that, you can’t just relax because they are at the bottom of the table. We have to fight and try to get the three points.

“I think we need to be concentrated and focused. We play at home and we cannot fail at home in front of our fans. We can’t make the same mistakes like we did last weekend.

“I don’t think there’s added pressure playing the team at the bottom, but we have to be confident and not make the same mistakes. When you play against teams at the bottom, you can’t relax. That can never happen and maybe that’s where mistakes come.”