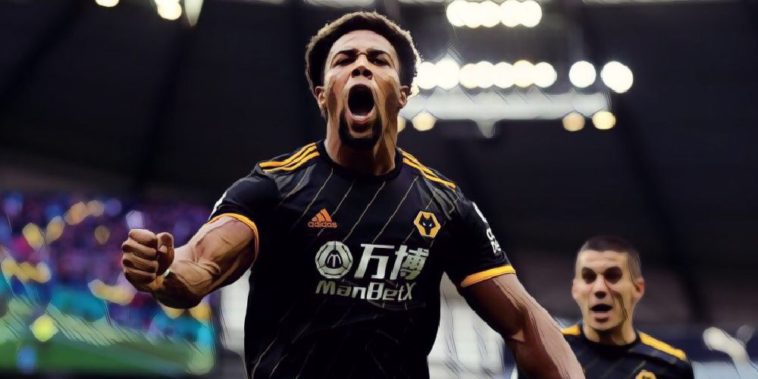 Traore scored twice in the final 10 minutes to stun the champions at the Etihad, as Wolves capitalised on Man City‘s makeshift to defence to seal an impressive – and deserved – victory.

The Wolves manager was full of praise for the 23-year-old following his match-winning performance, whilst he also hailed his side’s defensive organisation after they secured a second successive clean sheet, sealing back-to-back wins following a disappointing start to the new season.

“We played good, the performance was good but defensively was very good and very organised. The boys worked hard until the end. The fans enjoyed it,” the Wolves boss told BBC Sport.

“We had a couple of good chances early on but it is too difficult to play against Man City. They play so fast but the chances came eventually. More importantly is how the players did their tasks, very good.

“Adama Traore is improving, he is special because he is very fast, he is unique in that and we searched for a moment of talent, Adama did well.

“It has been a long season already, too many games, but we always compete. I cannot say any game they have not done that, this is the way we want to work, maintain and sustain this. The players go to their national teams and hopefully come back healthy.”

Read: ‘Not at our best’ – Guardiola reflects on Man City’s ‘bad day’ against Wolves