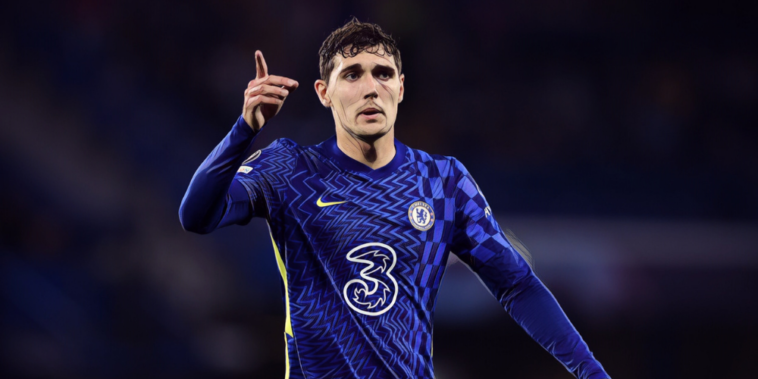 Thomas Tuchel has discussed Andreas Christensen’s withdrawal from the Chelsea squad for the FA Cup final and says it is ‘not the first time’ the defender has made himself unavailable at short notice.

Christensen withdrew from the squad on the morning of Chelsea’s defeat to Liverpool at Wembley last weekend with the reasoning for his decision remaining unconfirmed.

The Denmark international – who is set to join Barcelona on a free transfer this summer – was in line to start the game with his withdrawal forcing Tuchel to change his side for the clash.

Speaking ahead of Chelsea’s clash with Leicester in the Premier League on Thursday, the German opened up on Christensen’s absence from the squad.

“Andreas came in the morning of the match to inform me, speak to me,” Tuchel said at his pre-match press conference. “He told me he was not ready to play the match, to start the match and be on the bench. He had his reasons. They stay private and confidential.

“We thought we are in a good progression, development because he played a strong match before the final against Leeds.

“The conversation took place. We had to respect it. Of course. He has our support still but for tomorrow I am unsure.

“It was very short notice before the Cup final, not only before this match. Other matches the weeks before. No chance I have a prediction before tomorrow or the weekend.”