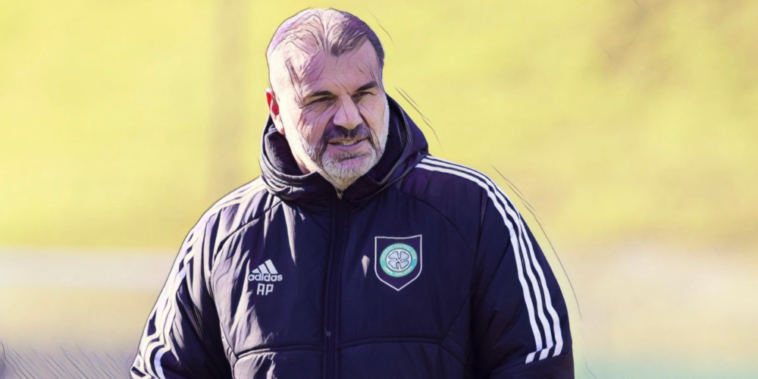 Celtic manager Ange Postecoglou has distanced himself from speculation linking him with the Leicester job.

Postecoglou has been named as a potential candidate to replace Brendan Rodgers at Leicester, with the Northern Irishman’s position under threat following a winless start to the Premier League season.

Leicester are bottom of the division and extended their run to six straight losses with a 6-2 defeat at Tottenham on Saturday.

Postecoglou has impressed since taking charge at Celtic last summer, who he guided to a Scottish Premiership and League Cup double in 2021/22. The Australian insists talk of an exit from Celtic has not crossed his mind as he looks to bring further success to the Scottish champions.

“It’s not really on my radar,” he said on rumours linking him with Leicester. “I’ve said to my players and it’s the same for me – if they focus on doing well, all this other stuff takes care of itself, whatever their or my ambitions may be.

“My ambition has been the same wherever I’ve been – it’s to be as successful as I can be. Right now I’m living the dream at a massive football club.

“Anyone who has followed my career knows that I’m pretty big on playing the game a certain way. I’ve tried to do that wherever I’ve been against the backdrop of knowing I have to be successful.

Celtic boss Ange Postecoglou insists he isn’t thinking about a move as he’s linked with jobs in the Premier League. pic.twitter.com/ga6NZs4NDw

“I’ve always tried to play football in a manner that excites supporters. Wherever I’ve been, the question has been ‘will it work at the next level?’ What I’ve tried to prove is that it does and it will.

“We’re not playing in one of the high profile European leagues, but in terms of the club itself as an institution, we play in front of 60,000 people, we’re in the Champions League, it’s a massive club.

“By having success at Celtic, I’m proud that I’m getting noticed everywhere.”