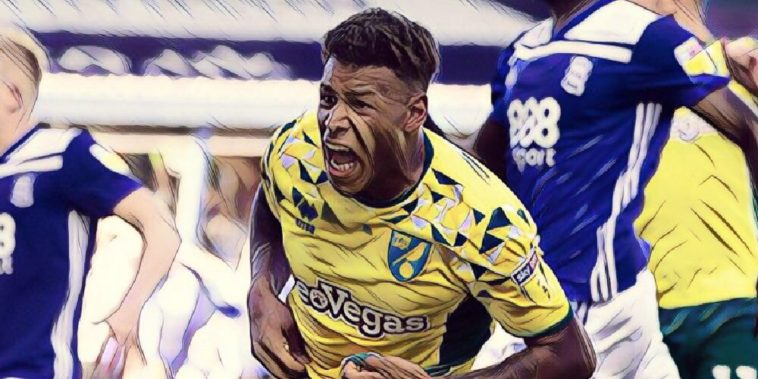 Norwich City winger Onel Hernandez has revealed that he is loving life in the UK, especially now that he has discovered ‘Argos’.

Born in Cuba, Hernandez had spent the entirety of his career in Germany having emigrated with his family at the age of six, but swapped the second tier German outfit Eintracht Braunschweig for Championship side Norwich City last January.

During his 12 months in England, the 25-year-old has scored nine goals and provided seven assists, helping the Canaries to their current position in the automatic promotion places this season.

Speaking ahead of the weekend’s 3-1 win over Birmingham, Hernandez revealed why he is loving life in the East Anglian city, and he seemed totally astounded by the catalogue retailer, Argos.

“I love the city,” Hernandez said in an interview with the club programme.

“I like that I live next to the stadium and next to me is a Morrisons which is good, so I can buy my food.

“And also, I’d never seen an Argos before in my life. I walked inside and saw the catalogue with things you can order.

“You can order bikes, TVs – we don’t have this in Germany. Argos has everything, and I’ve never seen this in my life before.

“When I need something, I buy it from Argos. I live in a perfect area. There’s H&M, Costa and Boots nearby – it’s great. Chapelfield is very cool as well. We have a lot of restaurants and I love this city.”