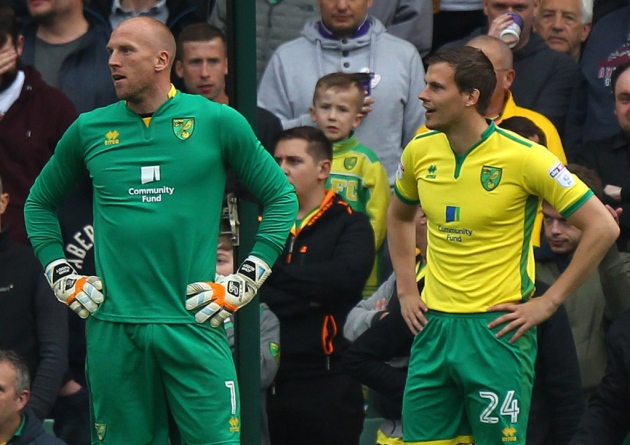 Upon relegation from the top-flight last season, Norwich City returned to the EFL Championship. However to call this season disappointing for the Canaries, is perhaps an understatement. Despite being tipped to achieve promotion at the first time of asking, the East-Anglian side will remain in the second-tier next season.

On March 10th, manager Alex Neil was sacked following a sequence of poor results, which left Norwich nine-points adrift of the play-offs. The board opted for change.

Despite a strong start to the season, it appeared as if the club could not follow on. Therefore this ultimately led to the dismissal of Alex Neil, who personally revealed his own disappointment in being sacked.

In addition to this he also cited the change within the board, as the reason for experiencing a tough period. Furthermore he would describe the season as an overall ‘Transition’ following relegation from the Premier League.

During his tenure as City boss Neil guided the club back to top-flight via the play-offs in 2015.

Following the dismissal of Alex Neil, Norwich appointed Alan Irvine as manager until the end of the season. Since his appointment the club have not looked towards the play-offs, as it remained an order too tall.

The former Sheffield Wednesday boss has simply been tasked with finishing as high as possible in the league. At this point they sit 8th, Andy while it may not be the position they desired, in this season’s scenario it can be considered respectable.

However despite his interim role, there has been no word on a permanent appointment in the summer. Ideally the club will need to seek another manager, as Irvine simply would not be the man to lead them back to the Premier League next season.

Northern Ireland manager Michael O’Neill has been reported to be the next manager in-line at Carrow Road. However despite the link being made, O’Neill himself has revealed that there has been no contact from the football club. This has also led to speculation that O’Neill is distancing himself from the vacancy, as he appears to be intent on remaining Northern Ireland manager. This could be due to the fact that O’Neill would like to see his Irish side qualify for the 2018 World Cup. None the less O’Neill does not seem to be showing too much enthusiasm over the vacancy at Carrow Road.

A few days ago Norwich City released their annual retained list. The club announced seven first team players will be departing the club at the end of the season.

It’s an interesting list as clubs shall look to see who they can contact, especially John Ruddy.

A former England keeper with plenty experience can still play a valuable role for most Championship sides. Additionally while Kyle Lafferty may step down a division, he shall also provide some experience, despite a poor return during his time at Norwich. The Northern Ireland international striker will be a bargain free-agent.

Now with the club preparing for a second consecutive season in the Championship, this summer will be huge for the club. They need to ensure the right man is in the helm come the start of the 2017/18 season, as well as the right players.

Who should be the Canaries next manager? Which players should they look to bring in and will they get promoted next season? Leave us a comment below.