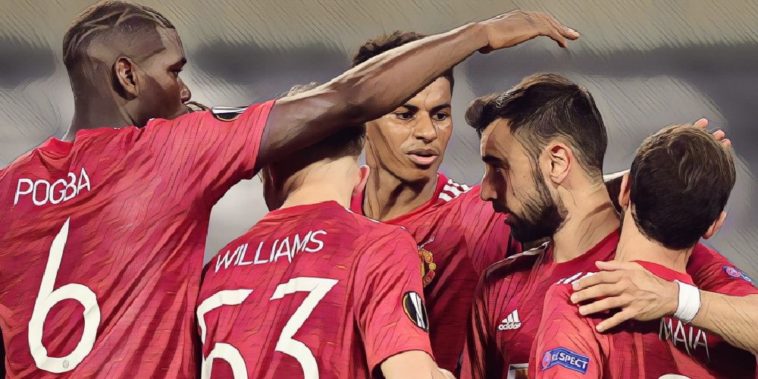 Manchester United are not expected to make any signings during the January transfer window, despite the club still targeting four positions to strengthen the squad.

United endured a frustrating summer transfer window despite a flurry of activity on deadline day, with the club’s protracted chase of Borussia Dortmund winger Jadon Sancho failing to result in the signing of the England international.

Ole Gunnar Solskjaer remains keen on signing a new winger to add to his attacking options, whilst the Red Devils are also understood to want additions at centre-back, right-back and defensive midfield.

According to the Manchester Evening News, however, the club are not expected to make any signings during next month’s transfer window unless an ‘agreed target’ becomes available, the recruitment team hoping to have settled on future transfer targets by the turn of the New Year.

Despite securing the signing of Bruno Fernandes during last season’s January window, there remains a concern amongst the club’s hierarchy of the value of the winter window with sources reportedly describing the period as ‘driven by the desperation of the buyer more than the motivation of the seller’.

United’s business is more likely to come next summer with a host of names having been linked with a switch to Old Trafford in recent months, Sancho once again likely to headline a list of prospective arrivals.

Dortmund placed a British transfer-record valuation on the 20-year-old last summer and it was a figure United were unwilling to match in a pandemic-impacted market, and it remains to be seen whether the Red Devils return for the star next summer.

Dayot Upamecano, Ben White and Raphael Varane have all been named as potential transfer targets at centre-back, whilst a move for Kieran Tripper has also been speculated as the club seek additional attacking impetus at right-back.