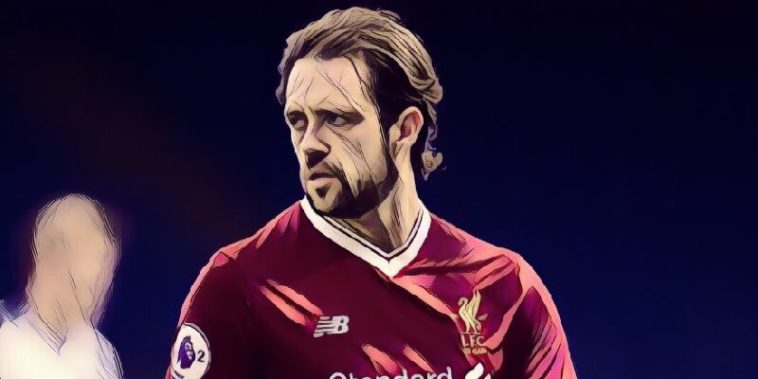 Jurgen Klopp has said that there is “no chance” that Liverpool will allow Danny Ings to leave the club on transfer deadline day.

The striker has been linked with a move away from Anfield in the last few weeks, with a number of clubs wanting to sign the former Burnley man on loan for the rest of the season.

However, speaking after Tuesday night’s victory over Huddersfield, Klopp dismissed the speculation, and said, that the only way ‘Ingsy’ would be leaving is if Klopp was unconscious.

“It would be funny if somebody calls about Ingsy – I would love to respond: no chance!

“We will see what happens but there is no chance that Ingsy is on the market tomorrow… only if I’m unconscious.

Ings has been linked with a move to Newcastle United, who are desperate to bolster their attacking options. It is the second blow within 24 hours for the Magpies, who have also missed out to Everton on the signing of Eliaquim Managala.

Jurgen Klopp did however hint that there could be some movement through the Anfield entrance/exit door, describing it as ‘possible’.

“Maybe something happens. It’s clear who is a little bit [available].

“It’s possible but I don’t know in the moment.”

One potential deal is the departure of midfielder Ovie Ejaria, who is in talks with Sunderland regarding a potential loan move, as well as Lazar Markovic who has been linked with Swansea.

Klopp has however already revealed earlier this week that Liverpool will not be making a move to sign a direct replacement for Philippe Coutinho, who joined Barcelona in a £142m deal earlier in the window.