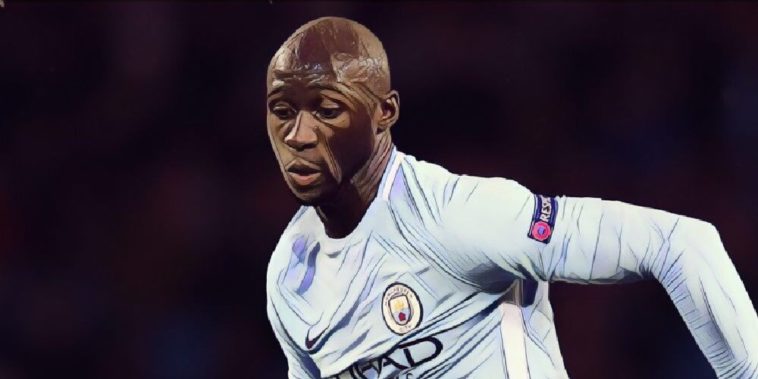 They have been one of the busier clubs in the transfer window, with Cenk Tosun and Theo Walcott making the move to Goodison Park, but Everton are thought to be confident of wrapping up a Deadline Day deal.

Reports have surfaced over night that the Blues are confident in landing Manchester City defender Eliaquim Mangala. The defender has had a difficult time at the Etihad since arriving at the club in 2014 in a £32m transfer from Porto.

He has made just 15 appearances in all competitions this season, often deputising for John Stones and Vincent Kompany, who have both spent spells on the sidelines through injury this season.

Mangala is concerned that a lack of action could cost him his place in the French World Cup squad, with City’s new club record signing Aymeric Laporte one of a number of high quality centre backs fighting for a place.

Everton meanwhile have been desperate to sign a left back to replace the injured Leighton Baines, but have found it difficult to source one who is available, and now seem to have settled on the Man City central defender Mangala, who does have experience of playing at left back.

The news will come as a bitter blow to any Newcastle fans reading this, as well as Rafa Benitez (who I’m sure will be reading too of course), with the former Liverpool manager having been linked with a loan deal for the 26-year-old.

The Spaniard has had a difficult time in the transfer market, only managing to bring in Kenedy from Chelsea, as the situation regarding the clubs ownership has not been resolved, meaning there is very little cash available to Benitez.

Elseehere at Everton, Sandro Ramirez has agreed a loan move to Sevilla.