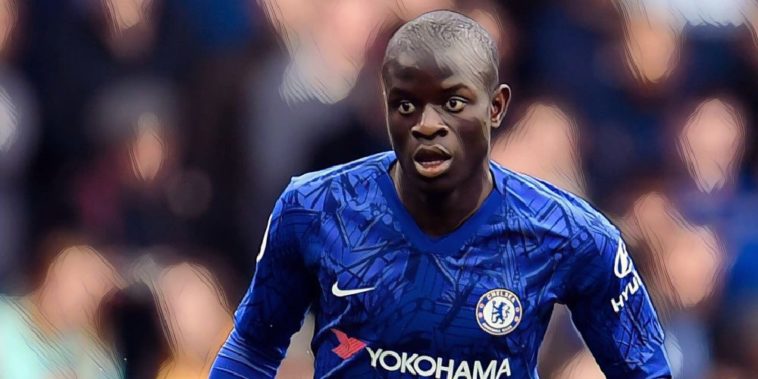 N’Golo Kante could be available for Chelsea ahead of the Premier League’s restart following the midfielder’s decision to return to the club’s training ground.

The France international was granted leave by the club last week after expressing his concerns over the safety of a return to football amidst the coronavirus pandemic, the 29-year-old’s decision given the full support and backing of manager Frank Lampard and his coaching staff.

According to the Guardian, Lampard has since been working to ease the star’s health concerns and Kante’s stance has softened in recent days, the midfielder returning to the Chelsea training ground, though is yet to take part in contact training with the rest of the first-team squad.

Kante’s fears come after a series of family-related health concerns, including an incident which saw the Frenchman pass out in front of his teammates around two years ago. The World Cup winner also lost his brother to a heart attack in 2018, in addition to losing his father when he was a child.

It is believed the former Leicester player has largely remained indoors throughout the government’s lockdown ruling, and it remains to be seen whether he will be available for Chelsea’s first behind-closed-doors fixture against Aston Villa next month.

The news comes after Watford captain Troy Deeney announced he will also return to training this week. The forward had previously refused to return to training amidst fears of contracting the virus and passing it on to his vulnerable son, but his stance has changed following talks with government health advisor, Professor Jonathan van Tam.

Speaking on the discussions, Deeney said: “Jonathan is doing really well, again, not only answering questions. He has also been honest enough to say at times: ‘I don’t have the answer’,” he told CNN Sport.

“So it just filled me with confidence that he’s trying his best to make sure that we have all the information. The risk factor will be down to players.”