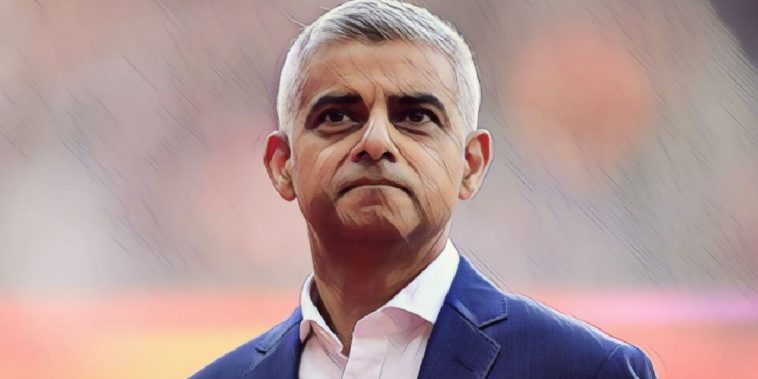 Sadiq Khan, the Mayor of London, admits he is ‘concerned’ about the Premier League’s imminent restart and has warned ‘human nature’ could lead to fans turning up outside of stadiums across the country.

The Premier League this week announced a proposed restart date of June 17, with Manchester City’s clash against Arsenal and Aston Villa’s meeting with Sheffield United set to be the first fixtures played behind-closed-doors.

Despite the safety measures that have been put in place, however, Khan has expressed his concerns over a return for professional sport and has urged authorities must ‘get this right’ in order to avoid inadvertently spreading the Covid-19 virus.

“I am concerned about any action that could inadvertently lead to the virus spreading,” Khan told LBC.

“Let me make a confession. Even though I’m a south Londoner, I support Liverpool and that’s why a small part of my brain is keen for us to return.

“But actually the bigger part of my brain is saying safety is what matters.

“We don’t want to inadvertently, for the best of intentions – all of us need cheering up, there’s nothing more joyous for sports fans than watching sport on TV, even without the crowds – but we need to make sure we don’t inadvertently give an opportunity to the virus to spread.

“I know, human nature as it is, fans will turn up to see the coach arriving, to listen to the atmosphere – the players inside the stadium even though they’re not allowed in, to see the coach leaving, to buy t-shirts and scarves, police and councils need to enforce the rules.