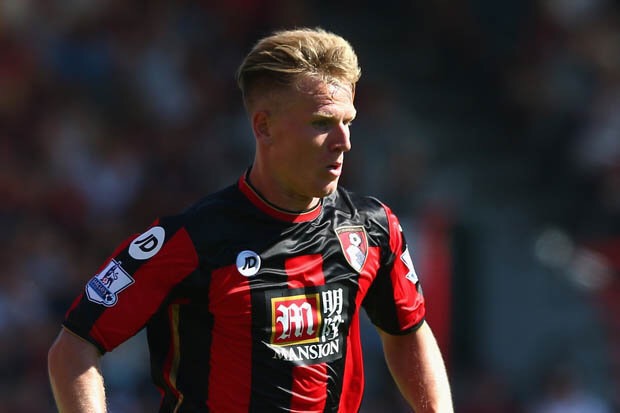 Newcastle United manager Rafa Benitez will make a £10million move for Bournemouth winger Matt Ritchie this summer, as the Spaniard prepares for the departure of Andros Townsend.

Townsend only joined the club from Tottenham Hotspur in January as Newcastle splashed the cash in a desperate attempt to avoid the drop to the Championship. However it was too little, too late, as the Magpies suffered their second relegation in just seven years.

Despite being happy at the club, Townsend has been linked with numerous Premier League clubs, most surprisingly Manchester City and Liverpool. However it is FA Cup finalists Crystal Palace who have emerged as favourites to sign Townsend, who has a £10.5million release clause in his Newcastle contract,

Benitez however is already planning for life after Townsend, and plans to reinvest the money into the signing of Bournemouth winger Matt Ritchie, who had an impressive debut campaign for the Cherries in the Premier League.

However, Newcastle will have to move quickly, as the 26-year old is attracting attention from other clubs as well, with a West Ham United being linked with making a move.