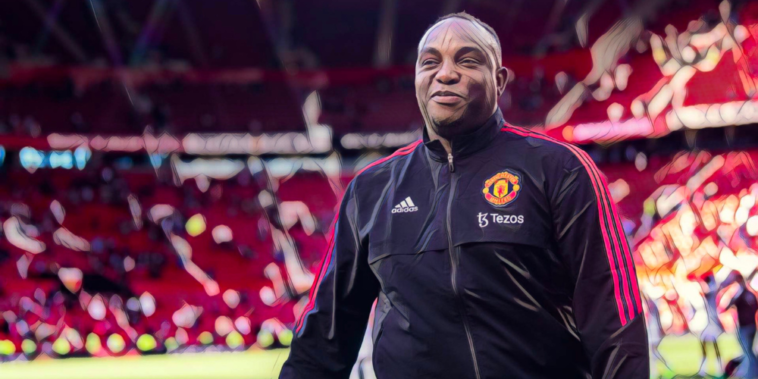 McCarthy was last week named as part of Ten Hag’s backroom staff at Old Trafford, with the former Ajax and Blackburn forward brought in to help aid the club’s attacking football.

“There was still one place in our coaching staff that I wanted to fill,” Ten Hag told MUTV on the appointment. “Someone with a different voice and Benni is that one.

“He has experience as a manager. He was a coach in the professional level and he was a former striker, a really successful striker as well.

“He will focus on the positioning and attacking. I’m not saying only the strikers, but also the integration from the full-backs and midfielders. Our way of play has to be dynamic.”

According to the Mail, McCarthy – who has been head coach at South African side AmaZulu F.C. – across the past two seasons – has proven a popular appointment among the United squad, with the likes of Bruno Fernandes, Christian Eriksen and Cristiano Ronaldo having been impressed with the 44-year-old’s additional shooting sessions.

Read – Dear Gooners, Zinchenko is a diamond. From a Manchester City fan