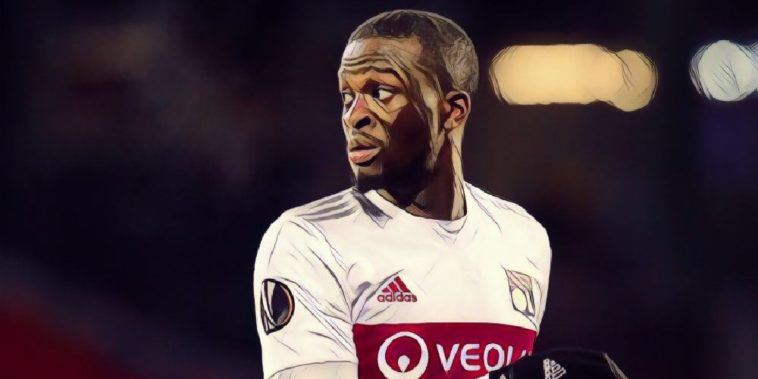 Tanguy Ndombele has called Tottenham ‘a great team’, amid speculation the midfielder could join the Champions League finalists this summer.

The Lyon star has been linked with a move to Spurs as Mauricio Pochettino plots his summer rebuild, with the North London side looking to add to their midfield options.

Ndombele has emerged as one of Ligue 1’s most promising talents since joining Lyon from Amiens in 2017, being handed his senior international debut by France manager Didier Deschamps.

Interest in the 22-year-old is expected to be high this summer, the likes of Paris Saint-Germain and Juventus are amongst a host of Europe’s elite to have been credited with an interest.

However, Tottenham’s hopes of signing the midfielder have been handed a boost, with Ndombele revealing he would be open to moving to Spurs this summer.

“They finished fourth in their league, they were finalists in the Champions League.

“They are a big club like many others. Which player would not be interested in a big club?”