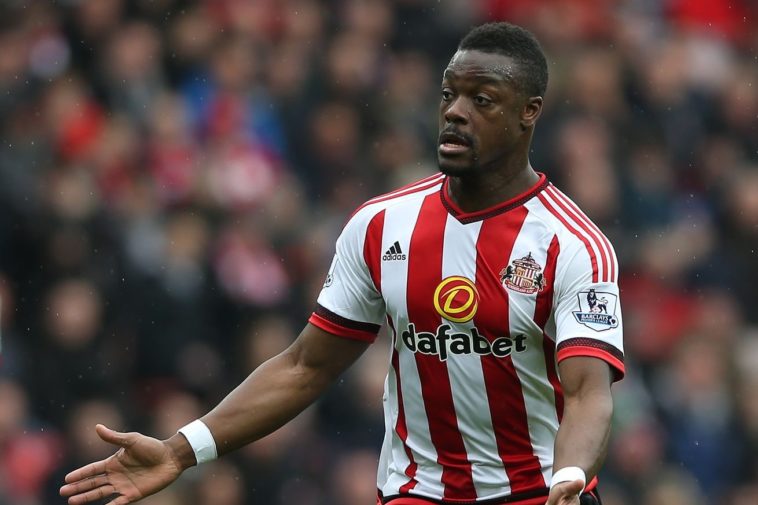 David Moyes is planning to keep West Ham in the Premier League by strengthening their midfield and defence, as well as offloading one of their worst signings ever.According to the Daily Mirror, the newly appointed Hammers boss is interested in signing Bournemouth midfielder Harry Arter mooted as a potential signing.

They claim that they could also look to rekindle their interest in Sporting Lisbon midfielder William Carvalho. Carvalho was heavily linked with a move to the London Stadium during the summer transfer window, but the two clubs were unabke to come to an agreement regarding a fee. This caused a series of claims and counter claims, resultimg in club chairman David Gold releasing personal details of the deal on offer which was sent via his email.

Moyes is also keen on doing what he does best, and that is of course signing a player that he has worked for before. The article claim that he is interested in signing Sunderland defender Lamine Kone. Moyes of course worked with the centre back last season during The Black Cats fateful relegation campaign, but is keen to raid his former club again. With the North East club languishing bottom of the Championship, he could be able to strike a cut price deal for the Ivory Coast international, who is currentky facing six weeks on the sidelines with a knee injury. West Ham were linked with him two years ago when Sam Allardyce was in charge at the Stadium of Light.

All of this could be funded by selling club record signing Marko Arnautovic. The Austrian has had a dreadful start to life in East London following his £25million move from Stoke just four months ago

He was sent off in just his second game for the club, and has been in pretty terrible form since returning from suspension and now looks set to face the chop by Moyes. The Scot has been apparently told he can clear out any underperforming players to help keep the club in the top flight.

West Ham fans, who do you think your club should sign? Who needs getting rid of? Can Moyes keep you up? Leave a comment below.