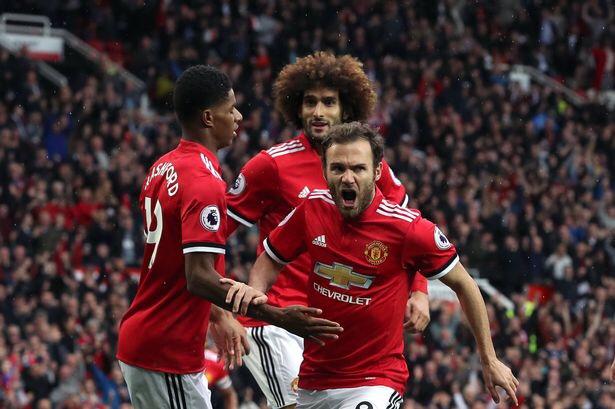 David Moyes tends to stick to what he knows when it comes to transfers, and it is highly likely he will do the same again at West Ham. Here are five players that Moyes might try to sign in January.Marouane Fellaini

Having signed him at Everton, and then making Fellaini his first signing at Manchester United, David Moyes certainly knows a lot about the big Belgian.

He would fit straight into the West Ham midfield after an impressive start to the season for Jose Mourinho’s side. He also has just over six month remaining on his current deal at Old Trafford, meaning that he would be a relatively cheap option.

Getting Mourinho to agree to the deal may prove challenging though.

After giving him his first team debut at Manchester United, Adnan Januzaj was dubbed as Manchester United’s next Cristiano Ronaldo. However the departure of David Moyes from United saw Januzaj’s form go out of the window.

Moyes took Januzaj with him to Sunderland last season before the Belgian winger made a permanent move to Real Socieded, ironically, another club Moyes has managed.

Scored goals for fun under Moyes last season at Sunderland, 15 of them in fact, and even earned himself an England recall.

Moved to Bournemouth in the summer, but has struged to rediscover his goalscoring heroics, scoring just one in his 10 appearances for the Cherries.

Already has links to the Hammers having come through the clubs academy back in 2000. Could he make a return to East London?

The Manchester United academy graduate was signed by Moyes at Everton, before he once again signed the Irish international for Sunderland back in January.

He made 12 appearances for the Black Cats last season, but was unable to save them from relegation to the Championship.

The Spaniard, like Fellaini, has just eight months remaining on his current deal at Old Trafford, and was left out of United’s match day squad for weekends trip to Stamford Bridge to play former side, Chelsea.

With a place in the Manchester United first team not guaranteed, Moyes might be tempted to make another move for 29-year-old.

Who should Moyes target? What do West Ham need? Can the Hammers survive the drop? Leave a comment below.