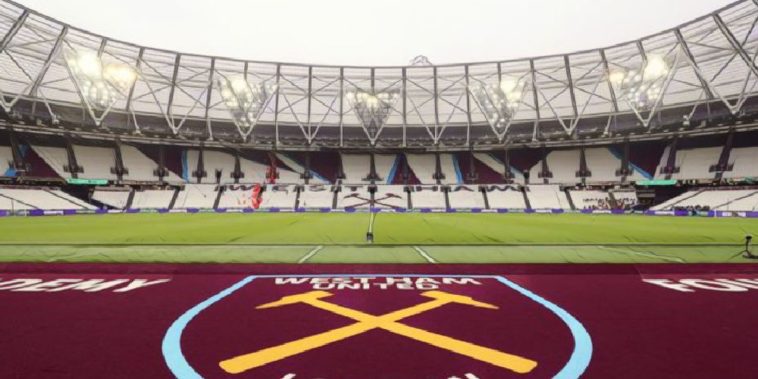 West Ham manager David Moyes has demanded an ‘explanation’ as to why English football is still being played in the absence of supporters amid seemingly higher-risk facilities showing fixtures.

Premier League football has remained behind-closed-doors since the outbreak of the coronavirus pandemic earlier this year with no timeframe yet set for the return of fans to stadiums, initial plans for a return in October having been shelved following a rise in cases.

Several countries across Europe have already reintegrated fans into stadiums despite the ongoing threat of the pandemic and Moyes admits he is baffled as to why the United Kingdom can not follow suit given the infrastructure in place.

“Firstly the best I can do is the leave the Government, the people who know the best and are speaking to all the advisors, to that because I’m certainly not an expert on a pandemic,” said Moyes at his pre-match press conference.

“But I watched the European games this week and have seen crowds back in different countries, and it’s hard to believe we can’t do that.

Government guidance has incredibly permitted the viewing of fixtures inside cinemas and West Ham’s clash against Manchester City this weekend will be available to watch for £6.99 at The Vue cinema at Stratford’s Westfield Shopping Centre, a short distance from the London Stadium.

Moyes admits the guidance is confusing given the open-air nature of football stadiums and has called on authorities to provide an ‘explanation’ for the continued absence of supporters.

“People going watch a game in a cinema, close to here, why can we not be sitting outside in the open air doing it?” asked Moyes.

“Maybe there’s other reasons – maybe it’s the travelling on the tube, the bus, maybe it’s the pubs. But if that is the case, please come out and give us an explanation as to why we can’t do it.”

See also – Will Tottenham ever stop being so Spursy?