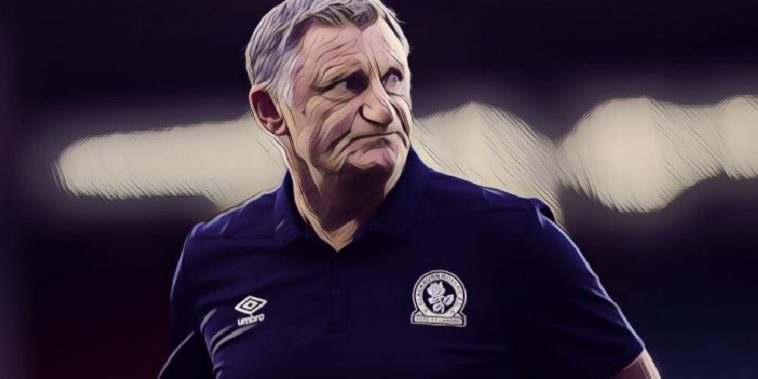 Tony Mowbray has praised the ‘amazing effort’ that was put in by his Blackburn Rovers side as they earned a draw against Premier League team Newcastle.

Rovers are currently 15th in the Championship following their promotion from League 1 last season, and came up against Newcastle in the third round of this season’s FA Cup.

Despite there being 20 places between them in the football pyramid, with Newcastle sitting 15th in the Premier League, Blackburn took the lead through Bradley Dack, only to have their hopes dashed by a late Matt Ritchie equaliser from the penalty spot.

Speaking after the game, Tony Mowbray was full of praise for his side:

“We gave an amazing effort. That’s what we give every week. There’s a camaraderie amongst the players and we worked hard to get a result,” Mowbray told BBC Sport.

“I couldn’t see Newcastle scoring so the penalty was a blow. It was soft, and I think it was a penalty, but we live to fight another day. It’ll be interesting to see what side they play in the replay now.

“It was a great header from Bradley Dack and he worked his socks off. We told the players to test themselves against a Premier League side and Bradley should want to test himself against Premier League footballers.

“He took his goal well and worked really hard today. It’s his first season in the Championship and he’s bedding in well.”