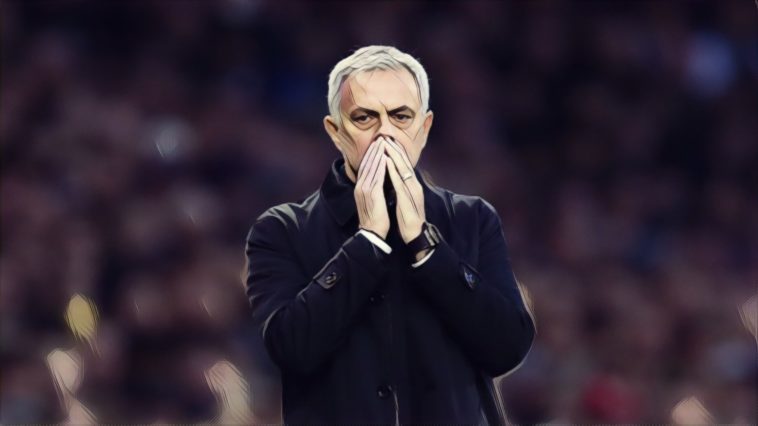 Jose Mourinho has lamented Tottenham’s recent bad luck with injuries, despite seeing his side earn their first win of the new year by beating Norwich 2-1 on Wednesday night.

Dele Alli and Son Heung-Min scored the goals as Spurs secured their first league victory since Boxing Day, ending a run of three fixtures without scoring and lifting the club within six points of fourth-placed Chelsea in the race to secure Champions League qualification.

Teemu Pukki had earlier equalised for bottom-of-the-table Norwich prior to Son’s winner, the Finland international scoring from the penalty spot after Ryan Sessegnon had brought down Max Aarons inside the box.

Ahead of the clash Spurs welcomed back captain Hugo Lloris to their starting side following a long lay-off with a dislocated elbow, though the club’s ongoing injury concerns worsened once more as Harry Winks limped off with an ankle problem.

The England international joins a growing list of absentees that includes the likes of Harry Kane and Moussa Sissoko, and despite praising his side’s ability to grind out a valuable three points, Mourinho admits his resources are stretched at present.

“It is a very important victory for us against a difficult opponent. We suffered in the second half and we only have ourselves to blame,” Mourinho told BT Sport.

“We are in a situation when I have to think, think, think. I look to bench and we don’t have attacking players. I had to take off Erik Lamela because of fatigue but we showed an incredible reaction to score a second goal.

“When Chelsea want to win they bring on Michy Batshuayi. When Manchester City want to change Gabriel Jesus they bring in Sergio Aguero.

“We are so, so unlucky with injuries. We get back Hugo Lloris and we lose Harry Winks. It’s incredible.”

Tottenham’s injury-hit squad returns to action when they travel to face Southampton at St Mary’s on Saturday, the north London side drawn to face their Premier League rivals in the fourth round of the FA Cup this weekend.