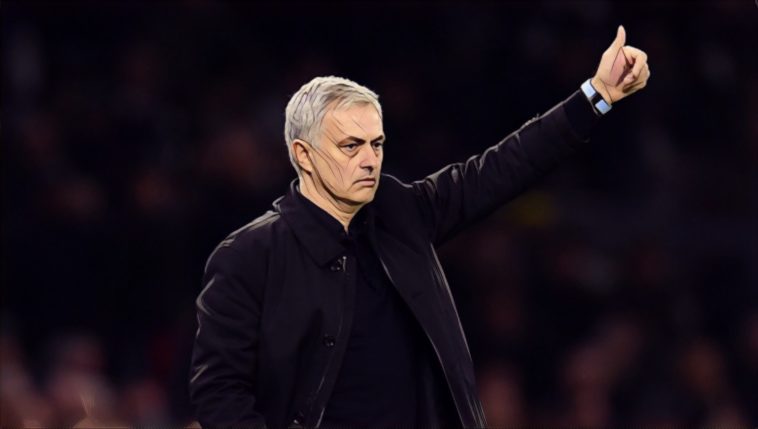 Jose Mourinho is focussed on the current options available to him at Tottenham rather than potential new signings, despite Harry Kane being ruled out until April with a hamstring injury.

The England captain has joined a growing injury list at the North London side after limping off in the defeat to Southampton on New Year’s Day, scans revealing the 26-year-old has torn his hamstring with April given as an estimate for his return.

Moussa Sissoko has also been ruled out for an extended period after undergoing knee surgery, the duo joining the likes of Hugo Lloris (elbow) and Ben Davies (ankle) amongst the club’s absentees.

Despite his depleted options, Spurs boss Jose Mourinho says he is not currently concentrating on bringing in new additions during the winter window, insisting his focus remains on getting the best from his current options.

“The reality is that I came here two months ago, I knew the situation. I didn’t know I would lose Harry and Moussa Sissoko for so long.

“But the situation was to get the best out of the players that we have. That doesn’t change.

“If the boss (Daniel Levy) arrives with a solution that can help us to face these difficult months we have in front of us, then welcome but if we don’t find the right solution, the right opportunity, then we are going to wait for the next summer to try to make the right decisions for the evolution for the team.”

“At this moment my focus is on the players I have available.”

See also – Sectarianism, betrayal and a pigs head –  The most controversial transfers in football history