It has been one of the longest running transfer saga’s in the history of transfer saga’s, but David de Gea’s ever speculated move to Real Madrid is not happening – according to Jose Mourinho anyway.The goalkeeper has been linked with a return to the Spanish capital for a number of years, with Louis van Gaal coming close to selling the Spain number 1 back in 2015 in exchange for Keylor Navas and a mere £25 million.

That deal famously broke down at the eleventh hour thanks to that dodgy fax machine, and while he signed a new and improved deal just days after the transfer breakdown, it hasn’t stopped the rumours.

Three years on and Real Madrid are still keen on making a high profile signing in the goalkeeping department, with the inconsistent Navas still the first choice ‘keeper. 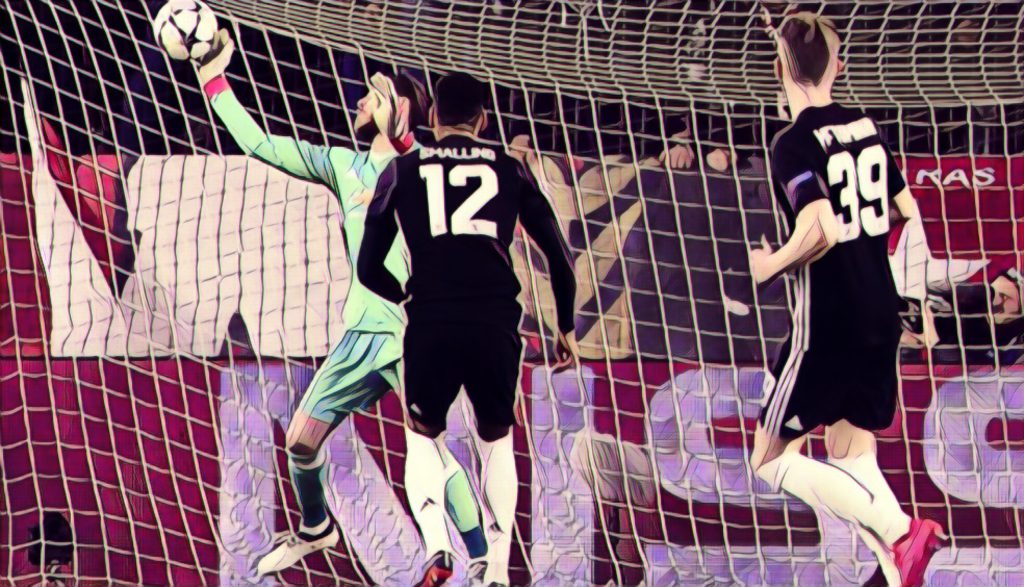 De Gea has repeatedly insisted that he is happy at Manchester United with recent speculation suggesting that he is set to sign a bumper new five year deal.

Speaking at his pre match press conference, Mourinho was asked if De Gea could leave Manchester United this summer, to which the Portuguese simply replied: “No chance.”

So slim are Real Madrid’s chances of luring de Gea to the Bernabeu, it has been reported that the Champions League semi-finalists have turned their attentions to signing Chelsea ‘keeper Thibaut Courtois and AC Milian’s Gianluigi Donnarumma. Liverpool target Alisson Becker has also been linked.