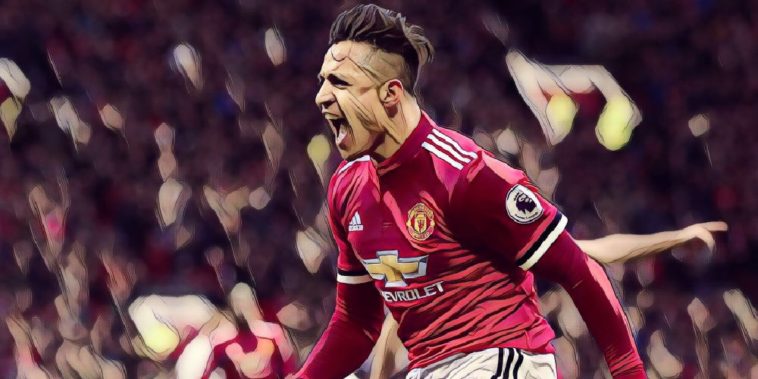 Jose Mourinho has defended his decision to sign Alexis Sanchez from Arsenal, despite him enduring a difficult start to life at Manchester United.The Chilean made the January move from the Emirates to Old Trafford, with Henrikh Mkhitaryan moving in the opposite direction after the Armenian had a disappointing 18 months in Manchester.

Despite all the hype surrounding the move, Sanchez has admitted that he has struggled to settle into life at his new club, but despite his early struggles, Jose Mourinho has defended his decision to sign the 29-year-old.

“He was playing in the Premier League for years,” said Mourinho. 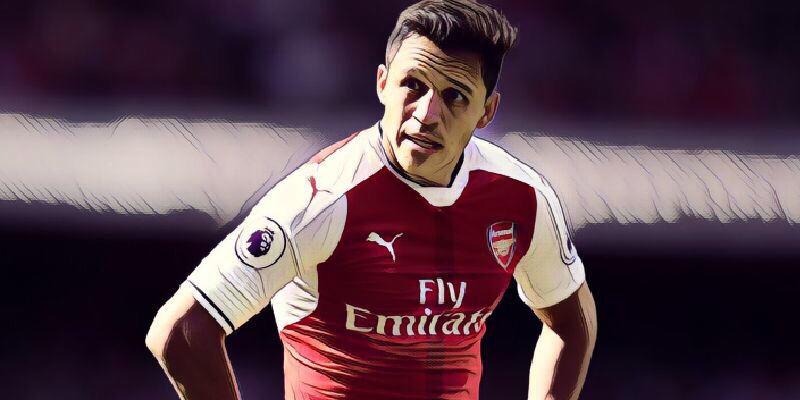 “We all know how good he was, that’s why he was chased by many teams I believe.

“That’s why we fought to have him here and I was sure he was the right player not just by his typical playing qualities but by his mentality.

“We needed that, a bit more experience, mental aggressiveness. It was now or never so it was now.”

Sanchez has started to finally show why United agreed to pay him a reported £500,000-a-week with some recently improved performances, especially in the FA Cup semi-final where he was the man of the match having scored the opener and provided an assist for Ander Herrera’s second half winner.