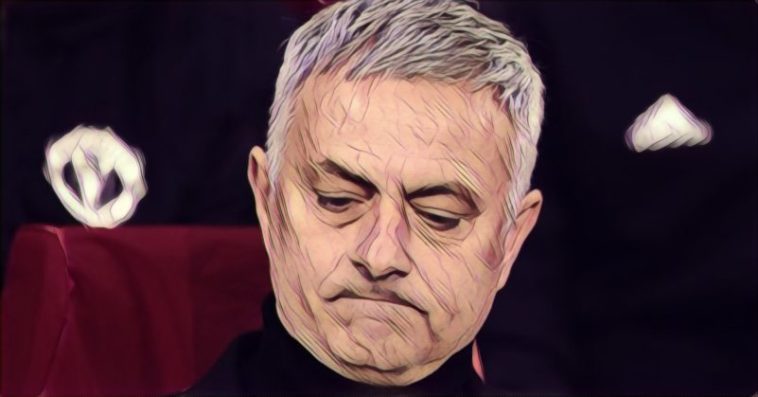 Manchester United manager Jose Mourinho admitted his team could not handle the step up in quality tonight after his side lost 1-0 to a classy Juventus outfit at Old Trafford in the Champions League.

Although the scoreline may make it look like a closely fought encounter, the reality was much different, with the Italian giants showing their tactical and technical superiority throughout.

Juventus striker Paulo Dybala scored the only goal of the game in the 17th minute when he stroked home from close range, but sadly for Manchester United fans the final score did little to really show the massive gulf in class between the two sides.

United left-back Luke Shaw admitted afterward that he felt his side showed the Serie A Champions too much respect, however when Mourinho was asked if he thought this to be the case he replied:

“I don’t think so. I tried not to. With the team we played it was to let the boys feel positive and take the positive feeling from our match at Stamford Bridge,” he told his post match press conference.

“That’s the base that allows them to play with the freedom in attack. ‘Lose the ball, no problem, we are here’.

“We could deserve a goal for the effort of the boys but it was not possible. I have no complaints with my boys. I have a positive feeling for their effort.”

It is now just one win in their last seven games for Mourinho’s side, although Valencia drawing away to Young Boys earlier at least means they remain in with a decent chance of finishing second in Group H and progressing to the knockout phase of the Champions League.