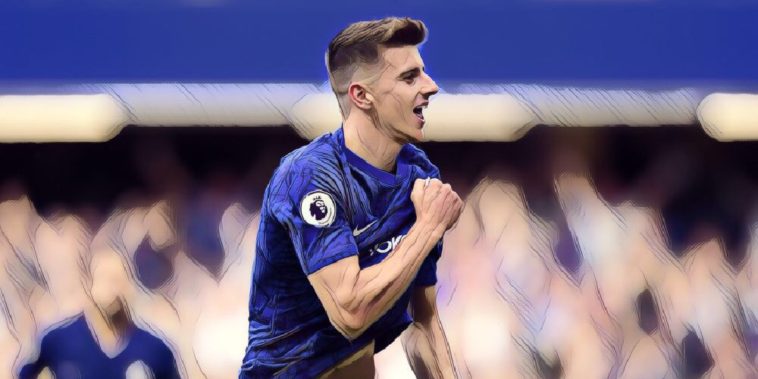 Mason Mount says Chelsea are eyeing trophies this season and has hailed Frank Lampard’s influence since his arrival at the club.

Chelsea favourite Lampard returned to the club as manager this summer and has placed his faith in the club’s best young talent, with the likes of Mount, Tammy Abraham and Fikayo Tomori having shone since being handed their opportunity at Stamford Bridge.

The midfielder admits it has been a whirlwind few months for the youngsters since their return from respective loan spells, but says Chelsea’s new-look side are ambitious and are targeting silverware this season.

“Sometimes it’s quite strange on the training pitch or playing games looking across and seeing someone you’ve played with for so many years.

“Hopefully this year we can try to win a trophy and build on that in the next couple of years.”

Lampard has been praised for his role in integrating a number the club’s academy graduates into the first-team this season following years of limited opportunities, and Mount – who worked with Lampard at Derby last season – says the club’s young players are willing to go the ‘extra mile’ for the former England midfielder to prove they are ready for first-team football.

“You want to give that extra mile for him,” Mount added.

“Mentally you’ve got to be ready. It’s a big step and just because you’re a young player doing well it doesn’t mean you’re going to be ready for the first team. You’ve got to show the manager that you’re ready.”