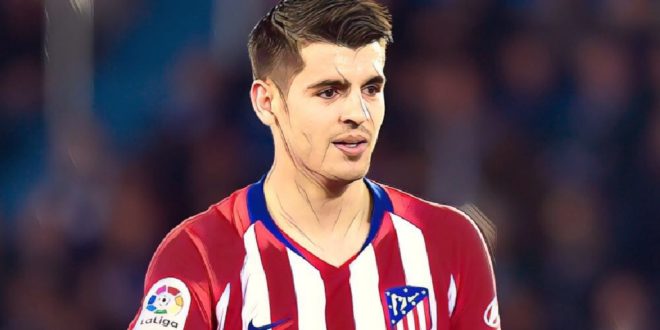 Morata joined Diego Simeone’s side on an 18-month loan deal in January after a disappointing spell in the Premier League, scoring six league goals since returning to La Liga.

Parent club Chelsea have since been hit with a two-window transfer ban by FIFA for breaking the rules regarding the signing of foreign U18 players, with reports suggesting the Spain international could be recalled.

The 26-year-old has now revealed his happiness in the Spanish capital, admitting that wants to remain at the Wanda Metropolitano for the rest of his career and would like his long-term future resolved ‘as soon as possible’.

“I have been clear that I want to be here,” he told Marca.

“It’s not even in my head to leave this club. I want it to be resolved as soon as possible, I’m happy here, I want to be here for all the years I have left as a professional.

“As long as the people love me and are happy with my work, I want to be here. I have found happiness here, I’m where I want to be.”