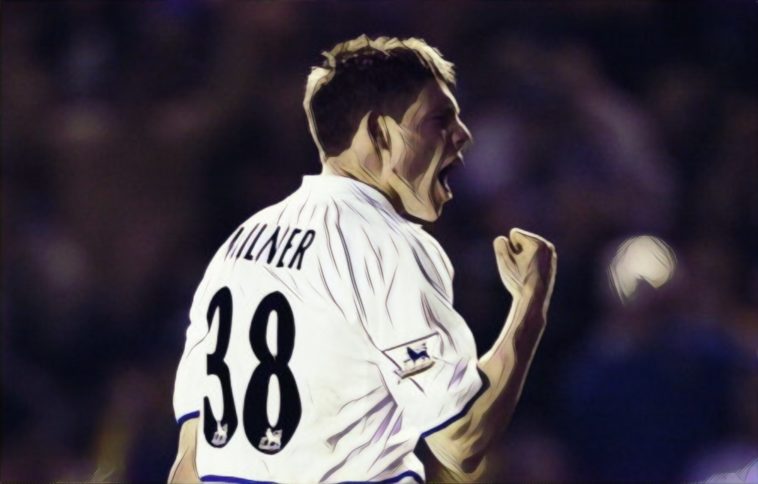 Marcelo Bielsa’s side are amongst the favourites for promotion from the second tier once again his season, as they look to end a 16-year absence from top flight football.

Milner began his career at Elland Road and was a member of the Leeds United side relegated back in 2004, with the 33-year-old admitting being part of his boyhood club’s demise was ‘one of the worst moments’ of his career.

“It was horrible, it was probably one of the worst moments of my career,” Milner said on BT Sport’s ‘What I Wore’.

“Obviously, the team you’ve been supporting all your life, the first team you played for. There was a lot of stuff going on at the time — off field problems, financial problems.

“As a young player you have to grow up quick, I was well protected by the club and the senior players at the time.

“The support (was) incredible. It’s a special club.

“I think I’m biased, but I think most people will agree with me that it’s a club that definitely belongs in the Premier League.”

See Also: From Sven’s lowest moment to the wally with a brolly, England’s worst qualifier defeats in recent history