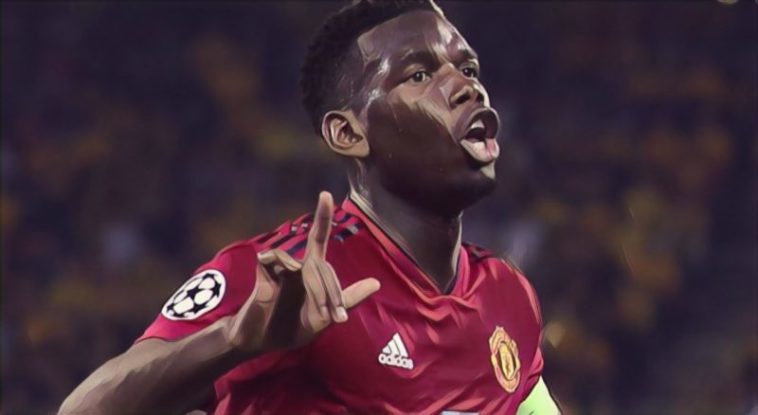 Mike Phelan has urged Paul Pogba to ’embrace the opportunity to win things at Manchester United’ amid speculation linking him with an Old Trafford exit.

The Frenchman has been a polarising figure ever since he made his world record £89 million move from Juventus in 2016, with the World Cup winner’s form best being described as inconsistent.

The arrival of Ole Gunnar Solskjaer at Manchester United, however, saw Pogba’s form improve drastically, although it has tailed off in recent weeks, with speculation linking the 26-year-old with a big-money move to Real Madrid, with Zinedine Zidane openly admitting that he is a fan of his fellow compatriot.

However, United assistant manager Phelan has insisted that there is ‘a lot more to come’ from the United number 6 and has urged him to drive the Red Devils to win more trophies.

“I think that happened to quite a few players, they probably drew into themselves a little bit and were very cautious,” Phelan told Reuters.

“Paul had a spell where all the eyes were on him and delivery of his best wasn’t there all the time, the consistency.

“Now we are trying to apply ourselves to Paul’s game. Ole has done a terrific job at helping Paul through certain spells and he has embraced that. He is maturing all the time.

“There are players there who haven’t achieved for the club what they need to achieve and we want to make sure that they relish that experience, embrace the opportunity to win things at Manchester United.”

Pogba is expected to be one of the first names on the teamsheet for Manchester United’s Champions League clash against Barcelona on Wednesday night, a club with whom he was heavily linked with last summer.