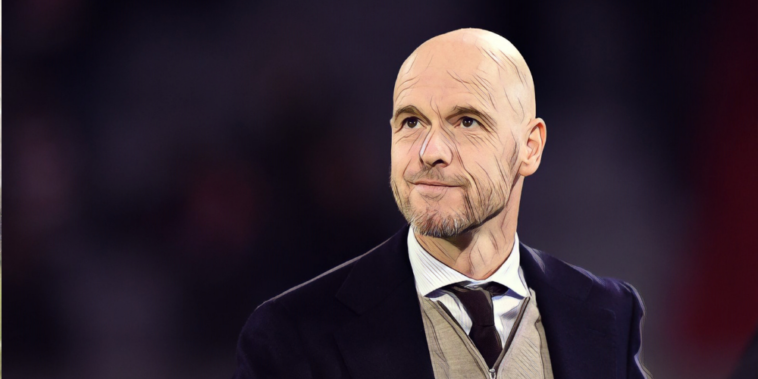 Steve McClaren has opened up on working alongside Erik ten Hag and has lavished praise on the Dutchman’s attention to detail.

Ten Hag has been confirmed as the next permanent manager of Manchester United and will move to the Premier League from Ajax in the summer, having forged a fine reputation across four seasons with the Dutch side.

Former England manager McClaren – who has been linked with joining the 52-year-old’s backroom staff at Old Trafford – worked alongside Ten Hag at FC Twente, with the Dutchman part of the club’s coaching staff following McClaren’s arrival as manager in 2008.

McClaren has now provided an insight into the workings of Ten Hag and says he has not seen such level of detail from a coach ‘before or since’ working with the incoming United boss.

“I never planned it [pre-season] to the detail he [Ten Hag] did,” Steve McClaren told McClaren performance.

“There was no flexibility within it, that’s what you did. There were long days, long hours, a lot of technique work and tactical work.

“But I tell you something, the work was fantastic. What he had built at FC Twente, when I went there, because he started off in the academy and he built his way through. So basically, that club, he built. The philosophy, the culture and the environment.

“The way they worked, what they worked on and that was through every age group. The detail was absolutely phenomenal. That’s one thing that always stuck in my mind. He gave me those six weeks in pre-season to buy into their culture.

“I bought into that within two or three days, it was exceptional work, he had total control over the environment and he basically allowed me to watch and observe. That continued with his preparation for opponents and games.