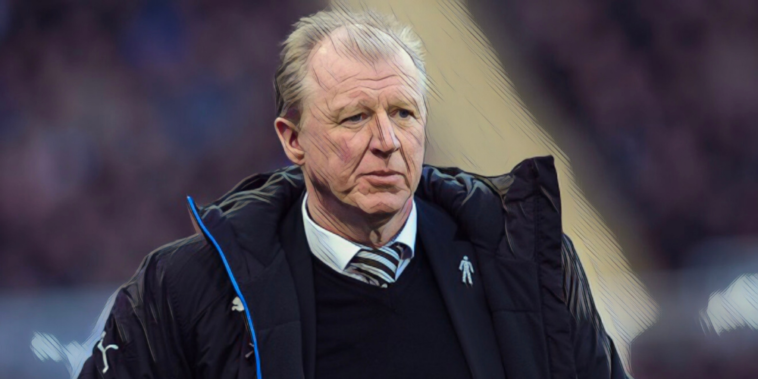 United are preparing contracts for the duo as the Red Devils reshape their backroom team ahead of Ten Hag’s arrival, with the Dutchman having made clear his desire for McClaren and Van der Gaag to join him in the Premier League next season.

McClaren – for who Ten Hag was an assistant at FC Twente – will return for a second spell at United, having previously worked as an assistant coach to Sir Alex Ferguson during a successful period across the turn of the millennium.

McClaren was part of the coaching set-up during the club’s treble-winning season in 1998/99, the first of three consecutive Premier League titles before departing to take the manager’s position at Middlesbrough in 2001.

Manchester United are preparing contracts for both Mitchel van der Gaag and Steve McClaren as they will join Erik ten Hag, becoming part of the new coaching staff in the next weeks. 🔴🤝 #MUFC

Van der Gaag told Ajax three weeks ago of his intention to sign for Man United.

Van der Gaag will follow Ten Hag to English football from Ajax after the club won a third consecutive Eredivisie title in 2021/22. He informed the Dutch side of his intention to join United last month.

The Mail are reporting that both McClaren and Van der Gaag joined Ten Hag at a meeting in Amsterdam this week, alongside United’s football director John Murtough, to discuss plans for next season including transfer targets.

Barcelona midfielder Frenkie de Jong is understood to be a named that has been discussed as a potential addition to the club’s ranks.