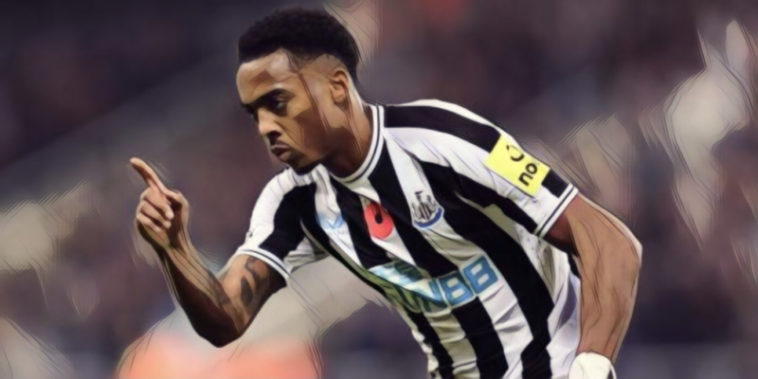 The Geordies were the better side in terms of fluidity and attacking intent during the first half, although neither side was able to produce any real quality in the final third.

As the second half began Newcastle began to look increasingly likely to be the side that would break the deadlock, with man-of-the-moment Miguel Almiron and Sean Longstaff both going close in quick succession.

On 66 minutes Chelsea finally clicked into action with Conor Gallagher forcing his international teammate Nick Pope into a full-length stop.

Just a minute later though and Newcastle would score a deserved winner through Joe Willock. Newcastle winger Almiron took a heavy touch at the edge of the area, but it fell perfectly into the path of Willock, who curled a stunning strike into the top corner.

Speaking afterwards Newcastle midfielder Willock felt his side had been set up well by coach Eddie Howe and revealed he has been working on his finishing in training.

“We know what we needed to do,” Willock told Sky Sports. ”The manager put in a good game plan and we deserved to win. In the first half we dominated and the last pass wasn’t quite there. We got the goal and the clean sheet.

“I have been practising shooting in training to be fair.

”I have been missing scoring in front of these fans so to get a goal today is brilliant for me and the team.