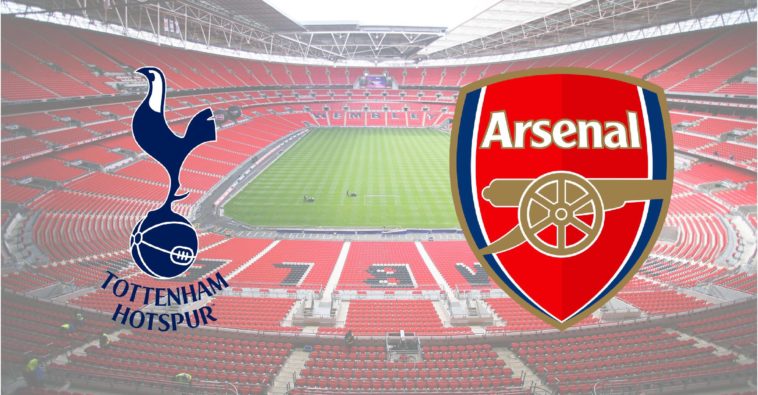 Tottenham host Arsenal at Wembley as the the race for the top four hots up.

The North London Derby is one of the most highly anticipated Premier League fixtures of the season, especially given how much importance this game holds in the race for the top four.

This fixture has produced the third highest number of goals since the commencement of the Premier League. Tottenham however, have had an upper hand in this fixture over the last couple of years. Arsenal have only won one of their last seven Premier League meetings with Tottenham, although that did come in the last fixture back in November.

The damage has mainly been done by Harry Kane, who has scored in five of the last six Premier League North London derbies. The striker has already scored six goals in this fixture, with only Emmanuel Adebayor (8) and Robert Pires (7) having scored more.

For the betting man, both teams to score seems an excellent bet, with Arsenal not having kept a clean sheet in their last five games.

Both teams come into this game in good form, meaning it’s pretty hard to tell which way this one will go.

Spurs beat Manchester United 2-0 in their last home fixture, in a game where they really could have scored five or six. They followed that up with 2-2 Draw at Anfield, with that man Harry Kane salvaging a last minute point.

They come up against an equally in form Arsenal, who smashed a sorry Everton side for five. They are boosted by the signings of Henrikh Mkhitaryan and Pierre-Emerick Aubameyang, who were involved in four of the Gunners goals against the Toffees.

Spurs have been boosted by the return of Toby Alderweireld.

Arsenal ‘keeper Petr Cech is out while Nacho Monreal is a doubt.

A North London Derby is always a special fixture and has produced a lot of goals over the years. I’m expecting this to be another one of those games with high tempo throughout the 90 minutes. I expect a point each for both the teams in a 2-2 draw.

CHECK OUT FIVE OF THE BEST NORTH LONDON DERBIES