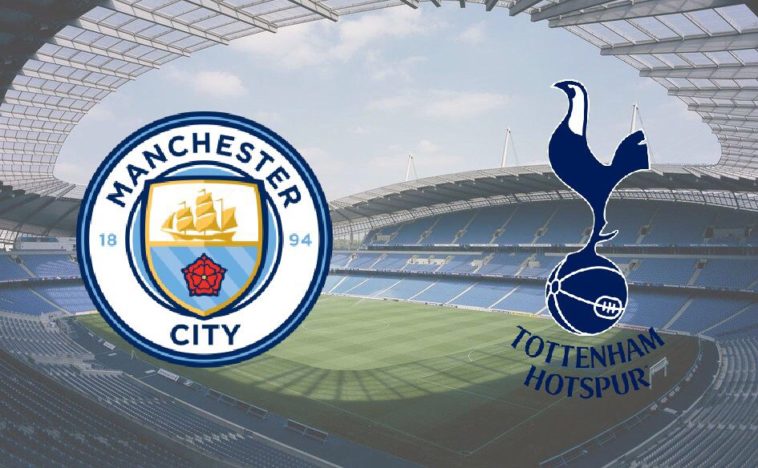 Manchester City come into this as possibly the best Premier League side of all time, having won their last 15 games in a row, and only dropping two points from a potential 51 all season.

Tottenham meanwhile moved back into the top four with a comfortable two nil win over Brighton in mid week.

This fixture always provides goals, with 50 being scored in the last 12 games. An average of 4.2 per game.

Vincent Kompany is a doubt for the hosts after being hauled off at Half time in the Manchester derby last week, while Guardiola is down to the bare bones in defence with John Stones and Benjamin Mendy still out.

Spurs are without Toby Alderweireld until February after the hamstring injury was revealed to be worse than originally thought.

Victor Wanyama is still out.

Spurs will put up more of a test that Manchester United did last week offensively, but it’s hard to look past the imperious form of City. Maybe Spurs could get a point in a high scoring game? 2-2?

Check out the latest match betting tips in our Betting Preview