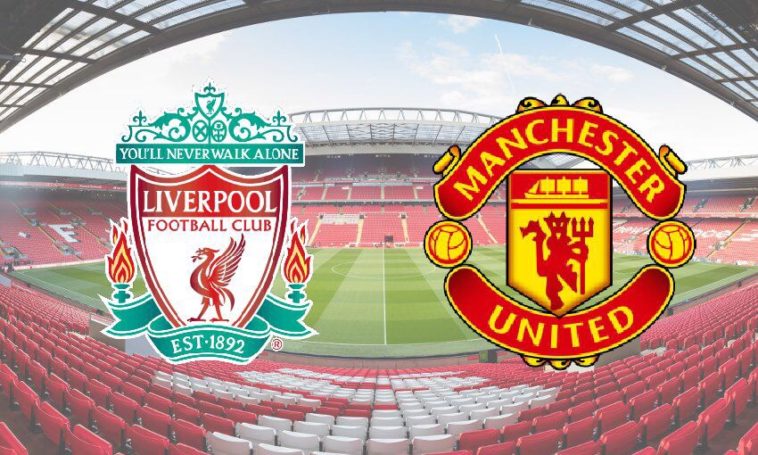 Following the international break, the Premier League returns on Saturday with a tantalising clash between England’s two most decorated clubs, Liverpool and Manchester United.

With fresh injury concerns on both sides, Jose Mourinho’s unbeaten charges face their toughest game yet, as Liverpool look to bounce back from their disappointing draw with Newcastle.

Manchester United have bulldozed through most teams that they have faced in the league this season, scoring 21 goals and keeping six clean sheets in seven games. They’ve also proved to be particularly adept at closing out games, scoring 10 of their goals in the last 15 minutes of matches. With Romelu Lukaku scoring 11 goals in his first 10 games as a United player, Liverpool’s defence may struggle. Only Crystal Palace and West Ham have conceded more goals than Liverpool’s 12, however, five of these were at the hands of Manchester City, who enjoyed a man advantage for a large part of that game.

On the other hand, this game can be seen as United’s first real test of the season. They are yet to play a team inside the top 10, and even with the loss of Sadio Mané to injury, Liverpool boasts plenty of creativity up top. Mohamed Salah, fresh off a heroic performance for Egypt in the World Cup Qualifiers, has scored four goals in seven games, and Philippe Coutinho has shrugged off his failed transfer to Barcelona to score in the last two games. This game may go a long way towards indicating if United’s parsimonious defence is the real deal, or a result of a kind fixture list.

As mentioned earlier, Liverpool were dealt a massive blow when Sadio Mané picked up a hamstring injury while on international duty with Senegal, and is expected to miss six weeks.

He joins Adam Lallana and Nathaniel Clyne as the major absentees for the Reds. Dejan Lovren’s participation has some doubt cast over it, as the Croatian has been taking painkillers to deal with Achilles and back injuries, and missed his country’s game against Finland this past week, but was fit enough to play their following game against Ukraine. If he is unable to play, Ragnar Klavan may start in his place.

Manchester United’s midfield problems worsened over the international break, as Marouane Fellaini had to be withdrawn from Belgium’s game against Bosnia-Herzegovina with knee ligament damage, with reports suggesting that the midfielder could miss two weeks of action.

He joins Paul Pogba and Michael Carrick on the sidelines, which means that Ander Herrera will be in line for a start on the weekend. Romelu Lukaku missed Belgium’s game against Bosnia-Herzegovina with a slight ankle problem, but this should not keep him out of Saturday’s game. Phil Jones is still doubtful after his withdrawal from the England side last week, while Marcos Rojo and Zlatan Ibrahimovic remain long-term absentees.

The last three games between these two sides, including both Premier League games last season, have ended in draws, with United failing to score on their last two trips to Anfield. Jürgen Klopp has only lost one of his seven games against teams managed by Mourinho, but his team currently trail the two Manchester clubs by seven points, and cannot afford to lose more ground this early on in the season.

Mané’s absence is a massive blow for Liverpool, as he is their most effective and unpredictable forward. This, combined with United’s habit of wearing down opposing defences in the latter stages of games leads me to believe that the final score will be 2-1, in favour of Manchester United.