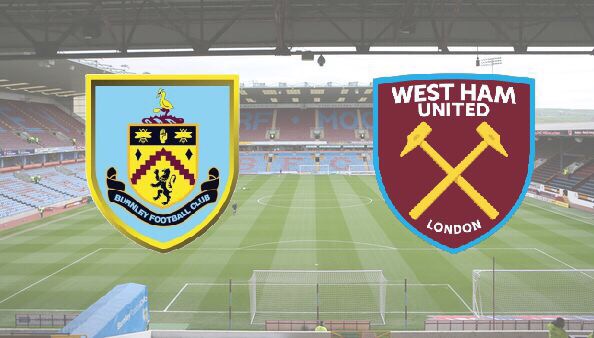 Burnley host West Ham at Turf Moor, with both sides on recent runs of good results. Before the international break the home side secured a 1-0 win over Everton, whilst the Hammers secured a late win over Swansea.

Though neither team has dominated their matches in recent weeks, both West Ham and Burnley have enjoyed good results. The home side have secured eight points from twelve, the highlight being an impressive win over struggling Everton. Indeed, they sit on a five-match unbeaten run. Meanwhile, West Ham have fought late to secure wins over Huddersfield and Swansea, showing a grit often lacking last season.

Though West Ham’s home form has brought them clear from the relegation zone, the Hammers have only one point away from the London Stadium. Burnley, meanwhile, have failed to establish the dominance they exhibited at home last season, taking just one win this season. Their impressive away form has, however, lifted them to sixth in the table, with Slaven Bilic praising Sean Dyche as a future England manager. Dyche will thus be targeting West Ham as a catalyst for improved home performances.

West Ham’s history against Burnley suggests, however, that this will not be an easy task. Burnley have lost five in six Premier League fixtures against West Ham, including the final game of last season, a 2-1 home defeat. Will form cancel out history?

West Ham have put the worst of their injuries behind them, and only James Collins remains side-lined. A host of attacking potential means that Slaven Bilic will have plenty of options from the substitute’s bench.

James Tarkowski has won plaudits this season for his old-fashioned style of defending. With talk of an England call-up before the international break, the 24-year-old has seamlessly filled the gap left by Michael Keane. Tarkowski has won more tackles, and made more blocks than any other player this season. Added to that, he sits second for the most aerial duels won, with 35. Andy Carroll has won 34, and Tarkowski’s physicality will no doubt be put to the test. Watch this duel closely.

For West Ham, rumours have circulated this week that Javier Hernandez is unhappy at the London Stadium. Though swiftly quashed by himself and his manager, this is a talking point that will follow him into the game. Hernandez was visibly frustrated at being substituted against Swansea, and will likely want to start up front. With his partnership with Carroll not sparking much last time out however, expect him to once again be forced wide. How he reacts will make for interesting viewing during, and after, the game.

Two teams in good form make this a tough one to call. West Ham’s away record is poor this season, but their history against Burnley should give them confidence. That said, Burnley are flying high this season. I fancy a draw, purely because West Ham have shown determination this season to fight until the last minute.