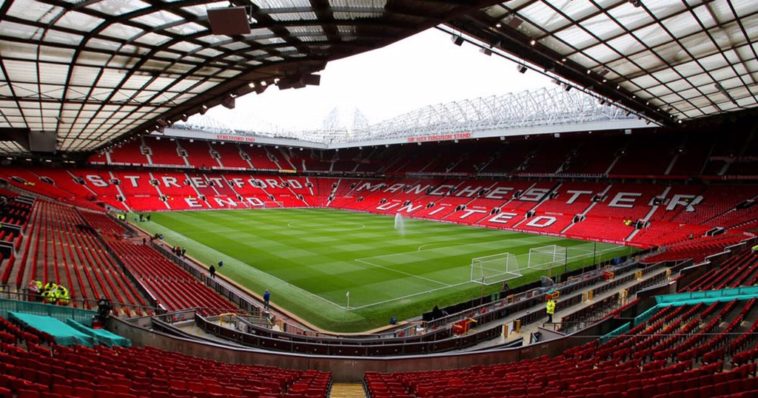 Manchester United are keen to expand Old Traffords capacity to make it the second largest club ground in Europe.

Yesterday, the club announced plans to relocate 2,600 season ticket holders from the Sir Alex Ferguson and East Stands over the next three years, to accommodate 300 additional spaces for disabled supporters.

However, the according to the Daily Mail, Manchester United are considering expanding Old Trafford which could take the capacity to a staggering 88,000. It would make the stadium the second only to Barcelona’s Nou Camp.

In order to do this, the Sir Bobby Charlton stand, formerly the South stand, would finally be redeveloped.

Old Trafford has been developed beyond belief in the last 25 years, where the capacity has increased from 44,000. However, that development has halted in the last 10 years.

The problem with the Sir Bobby Charlton stand is that a railway line runs directly behind it which would need an expensive tunnel to be built. There are also a number of houses which would have required demolishing. However, advances in modern technology mean this may no longer be an issue and could finally give the green light to expansion.

United are also keen to introduce rail seating in certain parts of the stadium, although this would require a change in legislation by the UK government. That legislation currently forces Stadia in the top divisions of England and Wales to be all-seater venues. However, Celtic successfully installed rail seating last summer and a number of Premier League clubs are keen to follow suit.